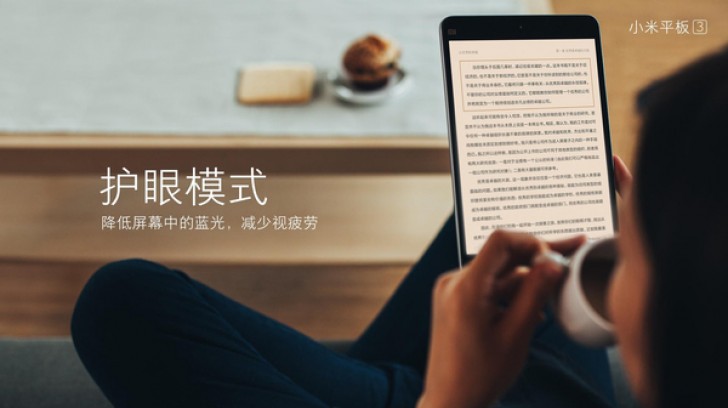 Even though rumors hint that four iPad Pros are arriving soon, some sources claim Apple may not launch a 9.7-inch model. Instead, a new 10.5-inch iPad Pro with a same form factor as 9.7-inch tablet may be unveiled.

The alleged Mi Pad 3 would be a 9.7-inch tablet running on Windows 10.  it is speculated to be driven by Intel 8750 chipset. There is no information available on its RAM and screen resolution. It is expected to arrive with a pricing of 1,699 Yuan ($246).