Earlier today, another alleged Huawei P10 has popped out once again in its dual-curved variant, except this time round it doesn’t come with a physical Home button.

Surely, this wouldn’t come as a surprise to us given that it could possibly be just another version of the upcoming P10 – since we had already seen two variants of the Mate 9 released by Huawei earlier this month. 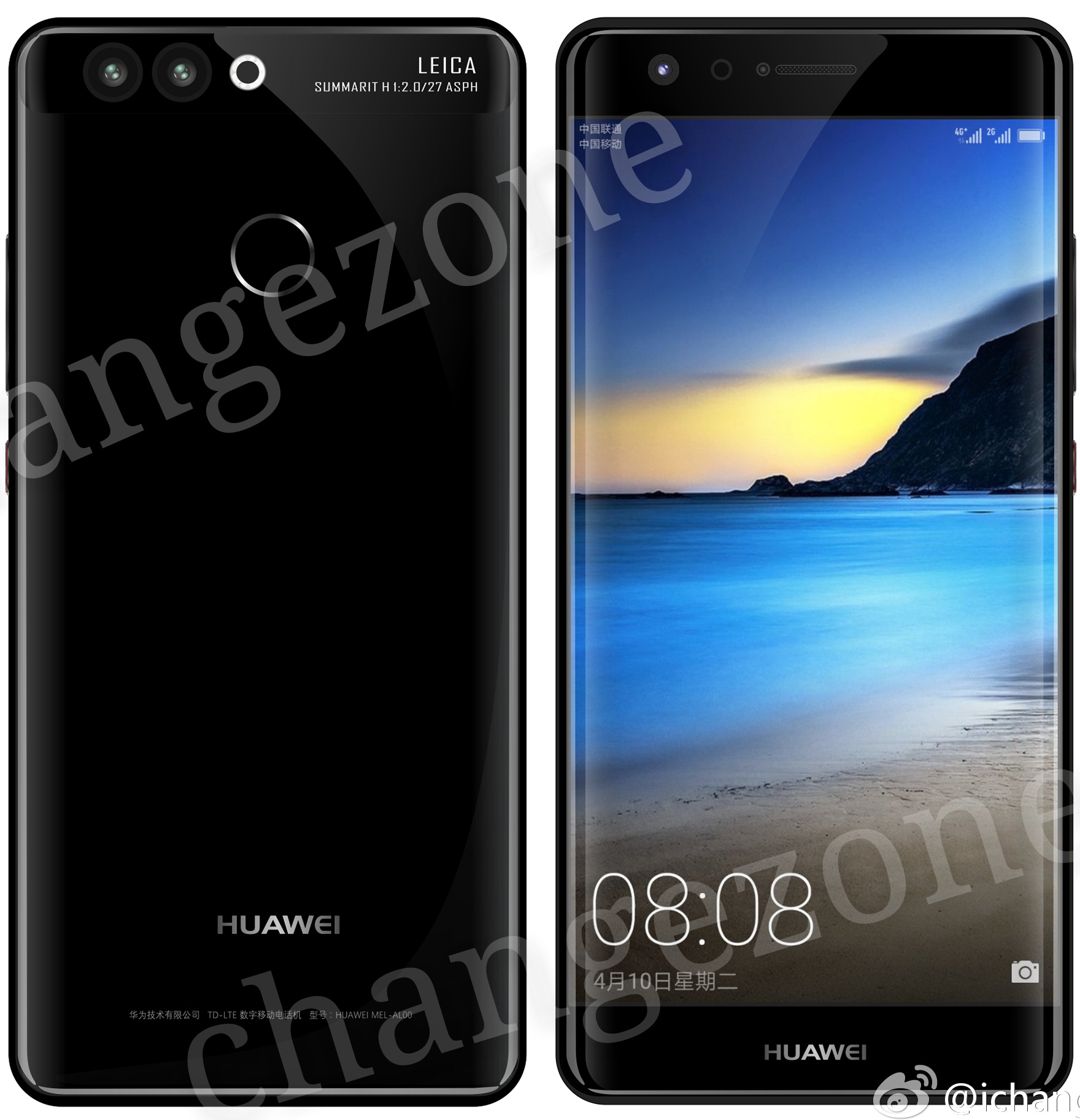 Latest alleged render of the Huawei P10 via weibo

Whatever it is, lets first take a look at the alleged render of the Huawei P10 above, which has its physical Home button which we had seen earlier being replaced by Huawei Logo instead. Similarly, the initial logo above its front display had been ditched as well. Other than this two obvious differences, the two device looks identical to each other – probably with the only differences lay down to their specs.

Just in case you’d missed out, new reports seems to hint on a Q2 2017 unveiling day for the Huawei P10. You can also check out its earlier leaked renders here!