Earlier today, we just reported a pair of alleged front panel shots of the upcoming Huawei P10 flagship and right now, an official-looking Huawei P10 render had been leaked via Chinese Weibo once again. 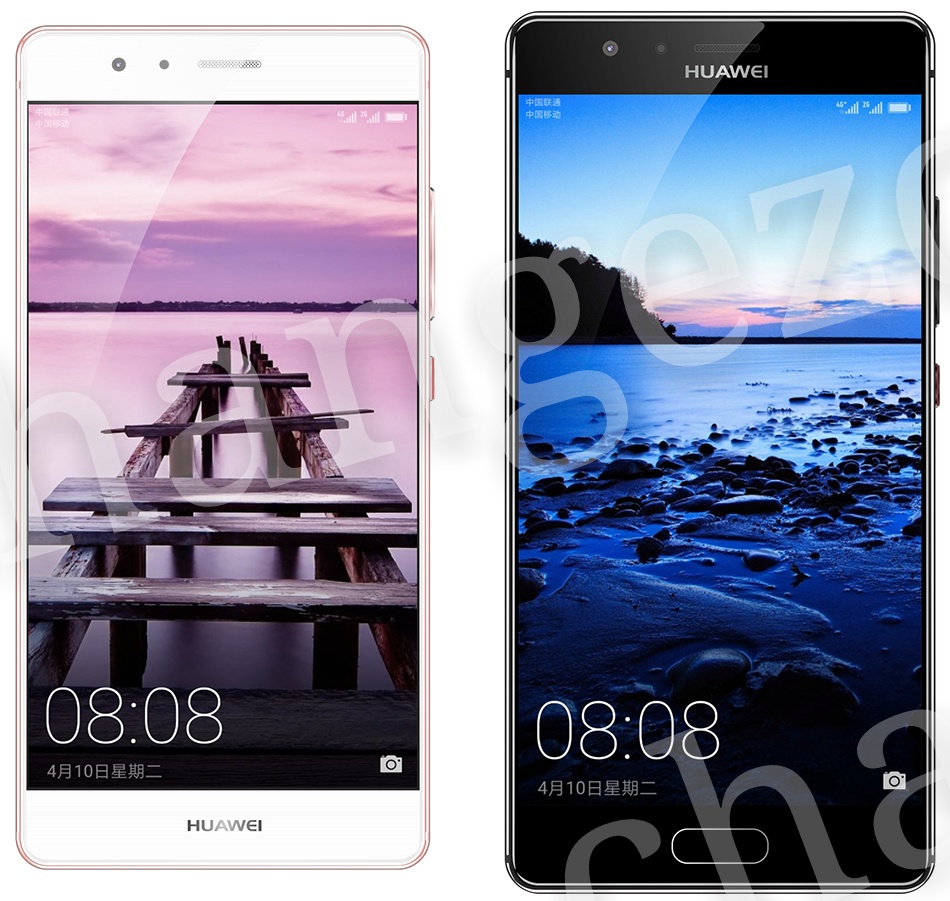 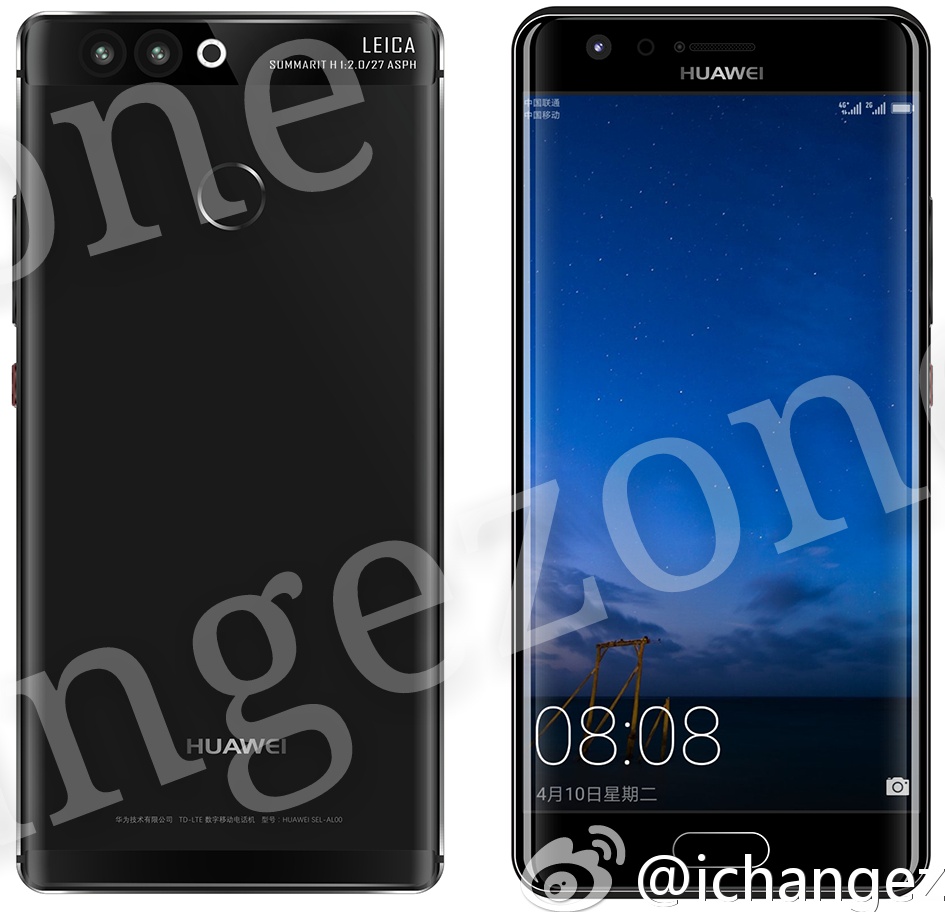 As seen in the render above, it seems like the Huawei P10 will be coming in two version similar to the newly announced Huawei Mate 9 –  one with a flat-screened display, and other one with a sleek looking dual-curved display. Unlike the its predecessor, the Huawei P10 will be coming with a physical Home button just below its display. Unlike what had saw from its alleged prototype, the one here does have a fingerprint sensor at the back of the device instead. Perhaps, one version may feature a back-facing one, while the other a front-facing under-the-glass fingerprint card similar to the Mate 9.

On its rear chassis, it will still be coming with a dual Leica-branded camera setup, rumored to have bumped up to 16 megapixel this time round. Right now, there still isn’t any official details on the Huawei P10, although reports has suggested that it could be having a Q2 2017 unveiling date – somewhere during the same period when the P9 was announced last year.

Surely, the final design of the device could still be tweaked given that there’s the ample time Huawei has before its unveiling day.

Wonder if there’s a Porsche design version as well…