Although we’re still relatively far from the official unveiling of the next highly anticipated Huawei P10 flagship, but the device has already became a frequent patron of the rumor mills recently with its newly leaked images as well as freshly baked rumors.

Today, a pair of live images allegedly shows off the front panel of the Huawei P10 – which looks seemingly to the leaked prototype which we had seen earlier on. Like what rumors had suggested earlier on, the Huawei P10 may possibly be featuring a similar under-the-glass fingerprint sensor as the one in the found in the newly announced Huawei Mate 9 Pro. 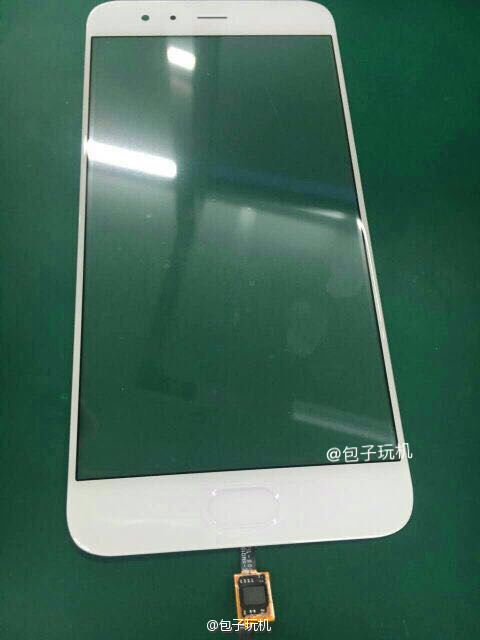 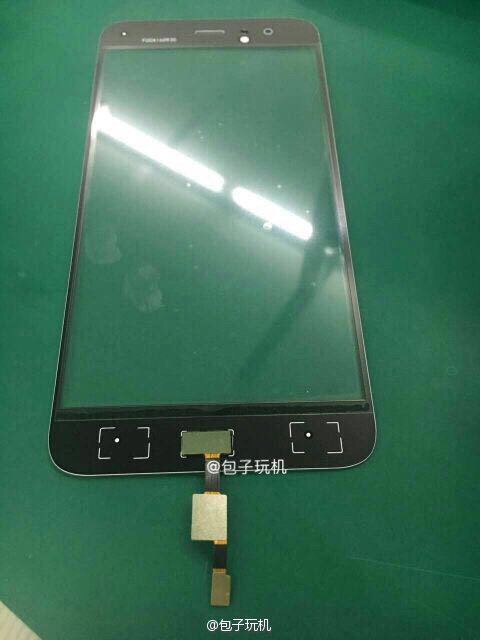 According to reports, the Huawei P10 is expected to be unveiled somewhere during Q2 2017 – so there’s still plenty of time for Huawei to amend its design and it’ll probably looks much different from the one which we saw currently.

A recent GFXBench listing also allegedly claimed that the Huawei P10 would be coming with a 5.5″ FHD display, their home-made Kirin 960 SoC, 4GB/ 6GB of RAM, as well as 64GB/ 128GB worth of native storage space. Who knows, perhaps Huawei could bump its Leica-branded dual-camera at the back from 13MP to 21MP this time round.

Xiaomi 5C popped out in a new rendering