Most of us have heard that Xiaomi is currently prepping a new smartphone which is slated to be unveiled by the end of the year and is rumored to be either the Xiaomi 5C or the Xiaomi Meri.

Although the pair of smartphones were initially thought to be similar, but sources close to the Chinese manufacturer has purported that the duo could in fact different. Xiaomi Meri is expected to be featuring their first-ever in-house SoC, while the 5C is perhaps sticking with another mid-range Snapdragon SoC. 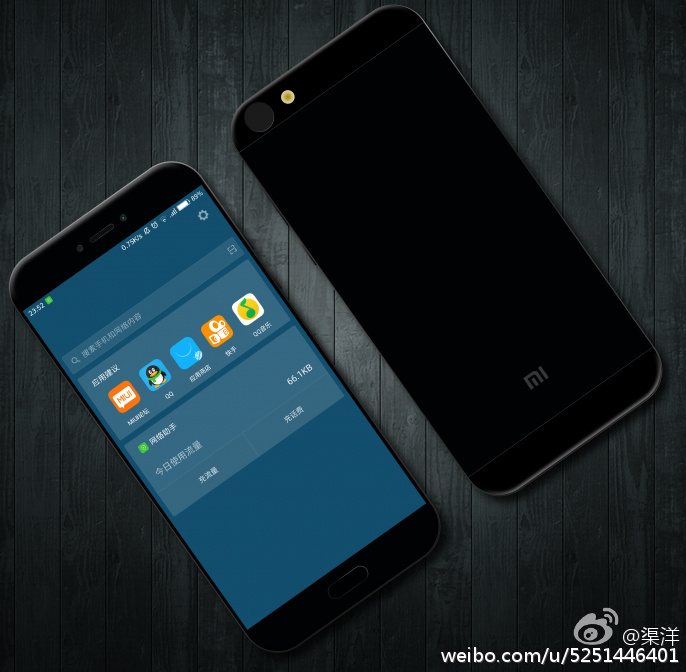 Earlier today, courtesy of Weibo, we’re finally able to catch a glimpse of a new alleged rendering of the upcoming Xiaomi 5C which is rumored to be unveiled later next month, possibly along with the Meri. As seen in the rendering above, the 5C looks seemingly similar to the Meri except for the inverted position of their LED flashlight – other than that there isn’t any visible differences which set them apart.

Just in case you’d missed out, hit down here to read our previous article showing off a set of alleged Xiaomi Meri live images!