Although we have already heard from official sources that the Meizu Pro 7 will not be unveiled this year, but more and more alleged renders and live images of the device had been surfacing for the past few weeks – some could be real and of course others could be fake. That’s what the rumor mill supposed to be. 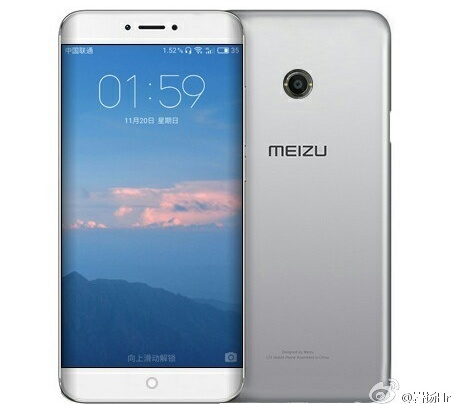 Earlier today, another alleged render of the Meizu Pro 7 had been leaked showing off the front and rear chassis of the device. As expected, the device seen in the render indeed come with the rumored dual-curved display, but come with Meizu’s traditional circle-ish home button just below the display.

Similar to what was rumored earlier, the render doesn’t shows any visible fingerprint sensor at the back of the device, hinting that the Pro 7 could be featuring an under-the-glass fingerprint sensor which is common among high-end Android smartphones nowadays. 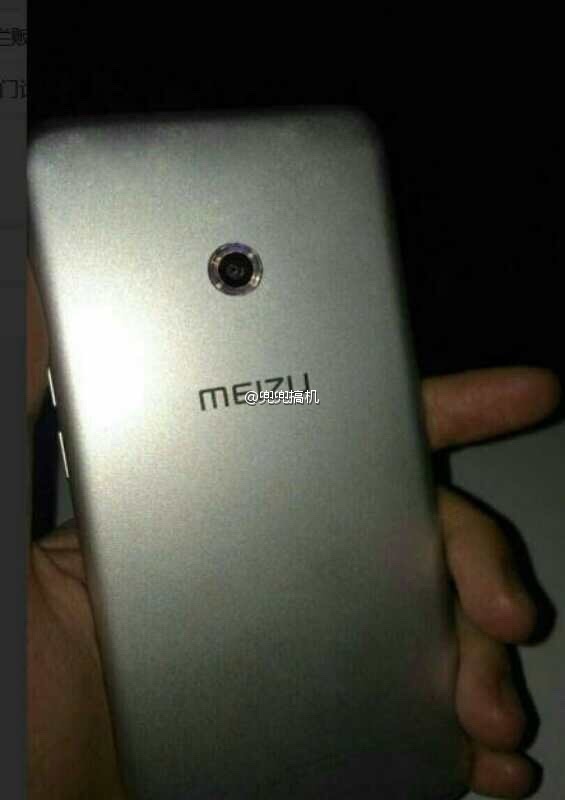 If the render doesn’t win your trust, then maybe another live image of the alleged Pro 7 above would.

In case you’d missed out, another Meizu Pro 7 render of the device’s front panel had been reported here as well.

Meizu sends out Novmeber 30th press invite, what could it be?

Xiaomi 5C popped out in a new rendering