Just a few days ago, we just reported a couple of new Moto M live images courtesy of our reader Motorola Playhouse. Today, we have also gotten a couple of official promotional pamphlets of the upcoming highly anticipated mid-ranger, giving us some heads up on what to expect from the device. 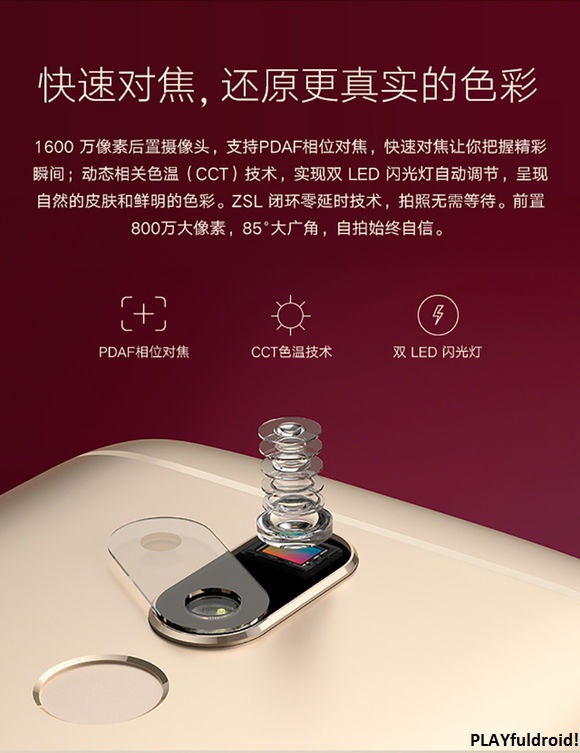 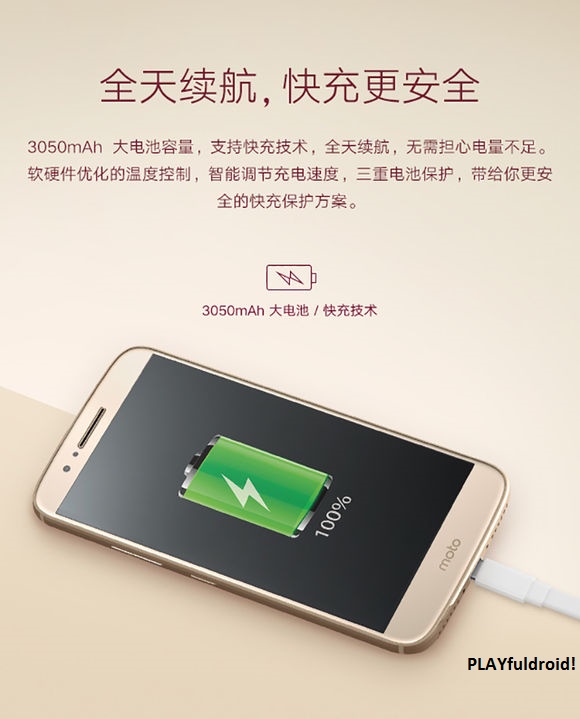 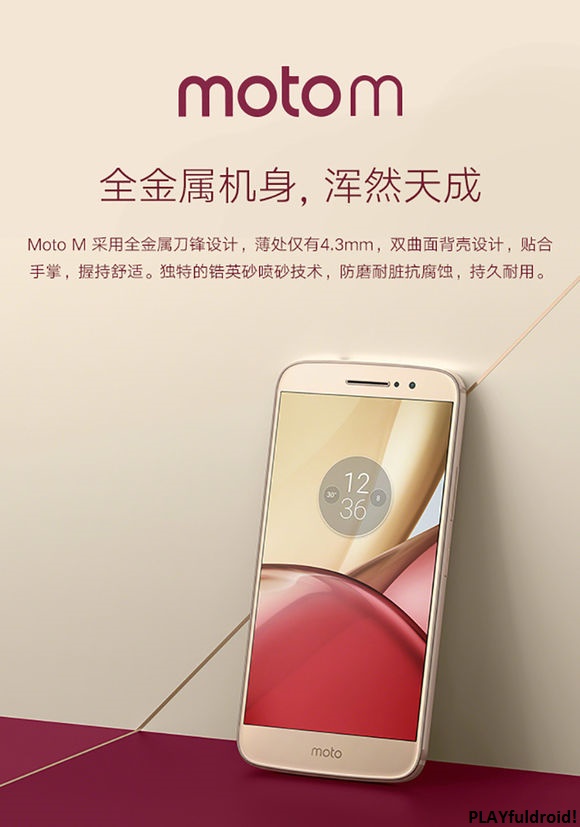 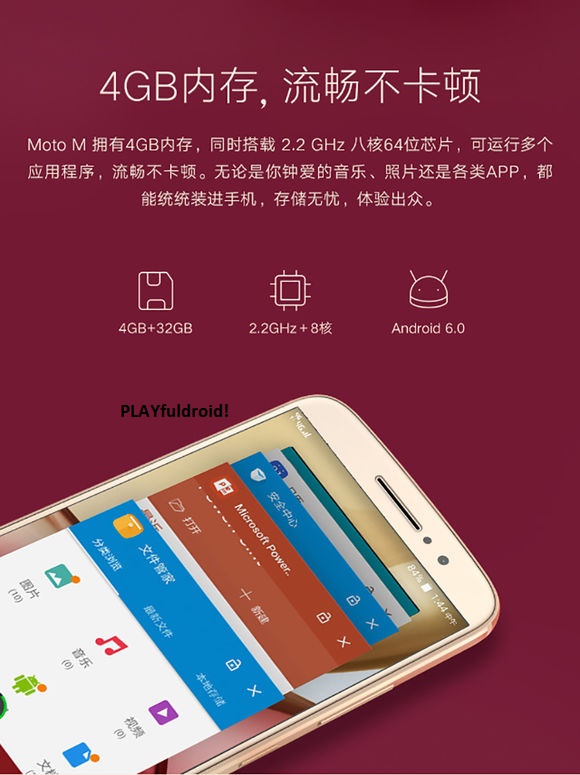 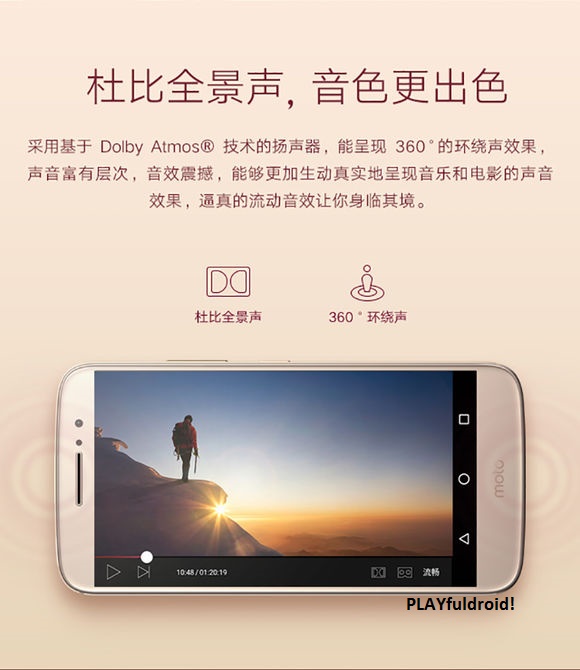 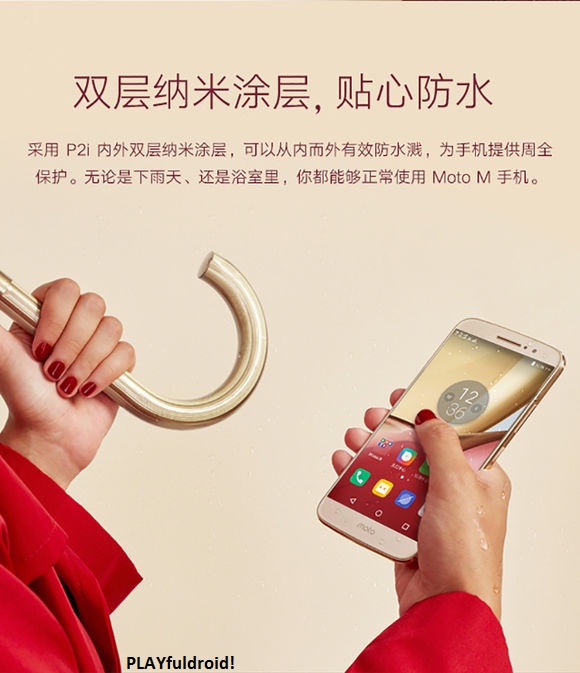 Although most of its specs sheet had already been revealed via its TENAA listing as well as from the recent AnTuTu benchmark test, but the pamphlets do provide some new details on the device as well. This include its waterproof capability as well as its Quick charge feature for its 3,050mAh power plant.

Just in case you’d missed out on our earlier reports, the Moto M specs as revealed by AnTuTu include a FHD display powered by a Helio P10 SoC, along with a duo of 4GB of RAM as well as 32GB native storage under its memory compartment. Software-wise, it’ll be powered by Android 6.0 out of the box.

Whatever it is, we’re just 4 days before the official unveiling of the Moto M so stay with us for more updates!

Thanks Motorola Playhouse for sharing these with us!