Even though the Vivo X9 has been set for a November 16th unveiling date, but Vivo has already released its official promotional posters ahead of its launch – probably a result of the piling pressure from the imminent release of the Mate 9, as well as the Mi Mix which will officially go on its first flash sale starting today.

Apart from showing off the sleek and iPhone-like design of the upcoming Vivo X9, the promotional poster doesn’t seems to drop any hints on its specifications, although they continued boasting about its dual-front facing camera sensors. Likewise, the poster also teases on its 1.59mm ultra thin, near benzel-less display on the upcoming flagship.

In case you’d missed out, here is the alleged Vivo X9 specifications, picked up pieces by pieces from the rumor mills : Snapdragon 653 SoC, 4GB/ 6GB of RAM, 64GB internal storage space, 16MP main snapper, 20MP+8MP dual-camera setup at the front, as well as Android 6.0.1 running out of the box.

If nothing goes wrong, we can expect Vivo to unveil both the X9 and X9 Plus on their upcoming November 16th event. Till then, we will be able to learn more about its official specs as well as its availability.

Update: Vivo has confirmed a November 16th unveiling date for the Vivo X9 and X9 Plus 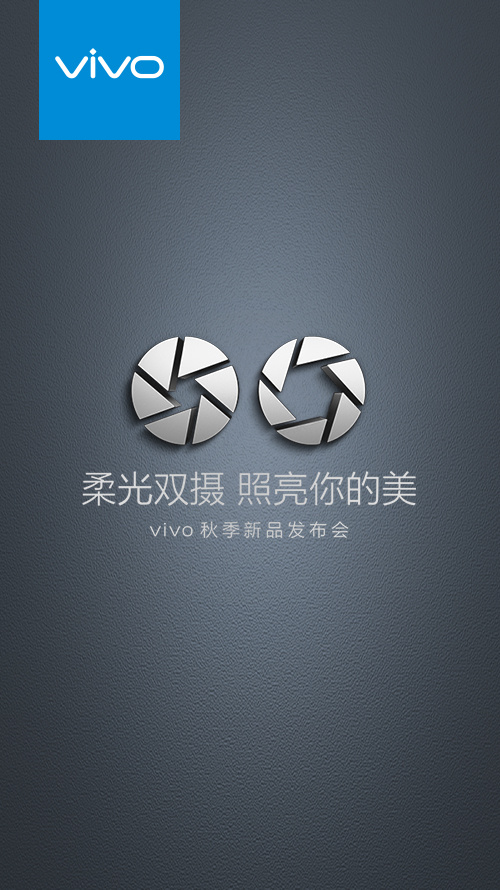 Xiaomi Redmi 4 will be unveiled on November 4th

Realme C3 with triple-camera has been announced in Thailand with a price of 3,999 Baht (US$128)