Today, the first set of Redmi 4 live images has finally been leaked showing the upcoming device in every possible angles. 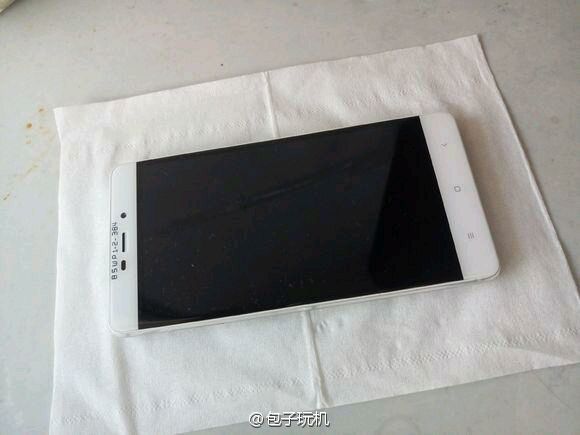 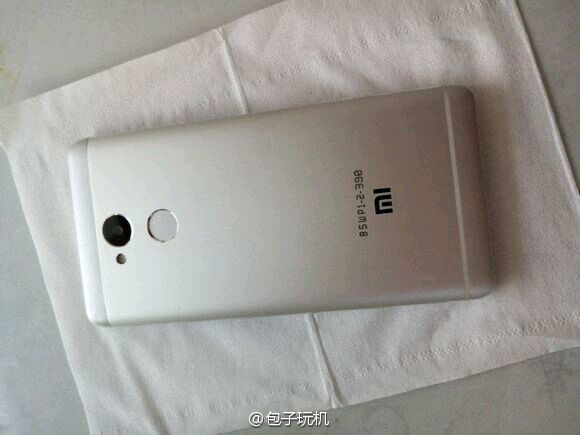 Of course, this doesn’t come as a surprise given that the Redmi 3 is already eight months old and Xiaomi is certainly prepping a new unit to replace the current one. Sad to say, the upcoming Redmi 4 will not be coming with a dual-camera setup if the alleged leaked images are real. 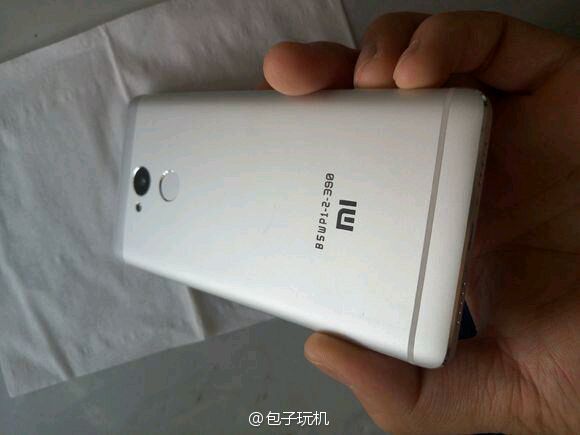 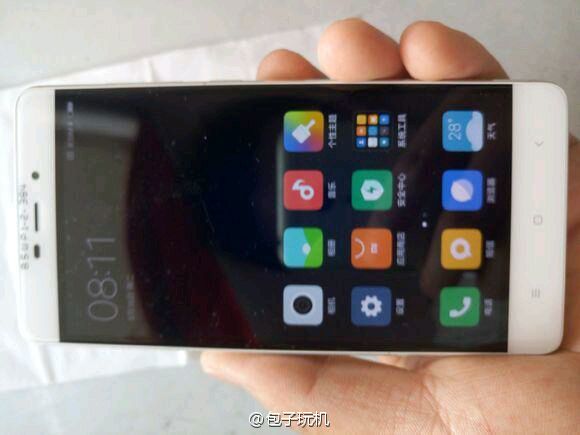 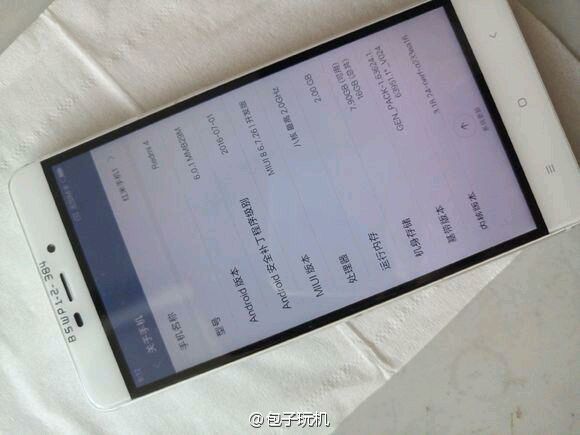 From its system settings, we’re able to confirm some of the key specs which will be tagging along with the device. The alleged Redmi 4 apparently runs on a 8-core SoC clocked at 2.0GHz which could possibly be the Snapdragon 652 SoC. Apart from that, the device also come with 2GB of RAM as well as 16GB onboard storage in its memory compartment. As usual, the device will feature their Homegrown MIUI atop of the Android 6.0.1 Marshmallow.

Right now, the Redmi 4 is still fresh in the rumor circle so we can’t really comment much on this device yet.

More Rose Gold iPhone 7 Plus images leaked ahead of launch

Is this the upcoming Meizu Pro 7 flagship?