As the day edges towards the launch day of the upcoming Pixel and Pixel XL, we’re of course expecting even more leaks and rumors of the device to surface as well.

Today, a new render of the much anticipated Pixel XL apparently pops out – showing the device in its Black and White hues all together. As seen in the renders below, the new Pixel XL will be featuring an oblong Home Button just slightly below its front display. This is unlike what was reported previously. 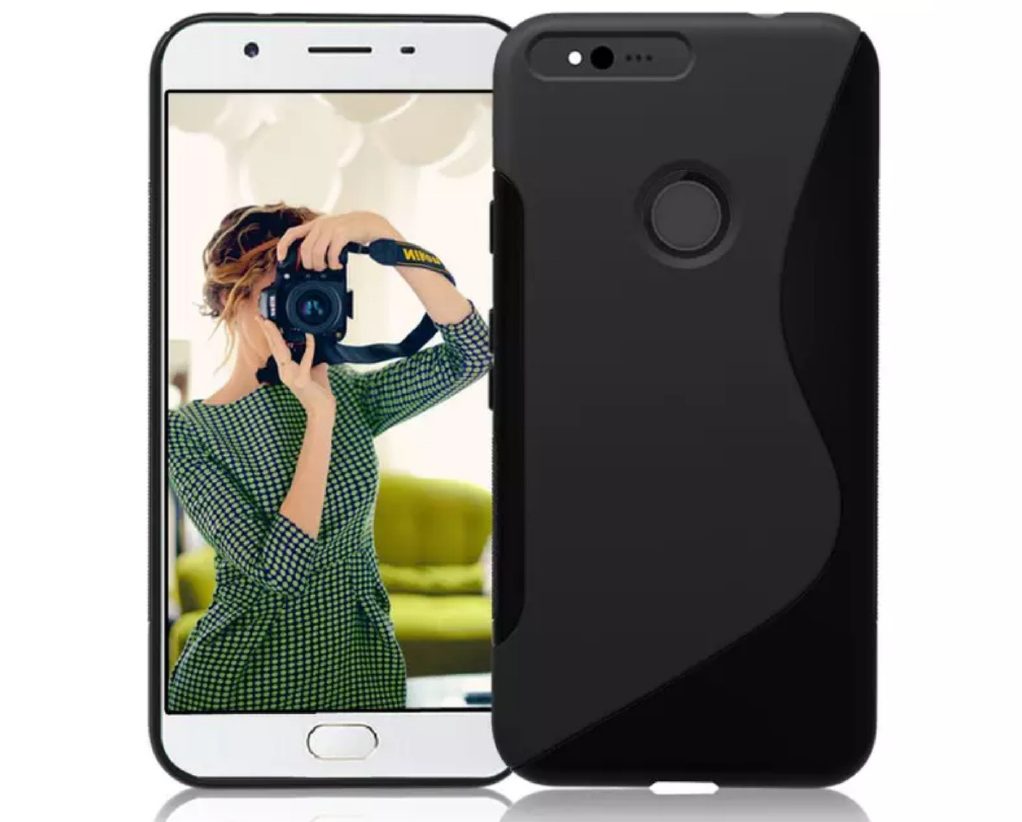 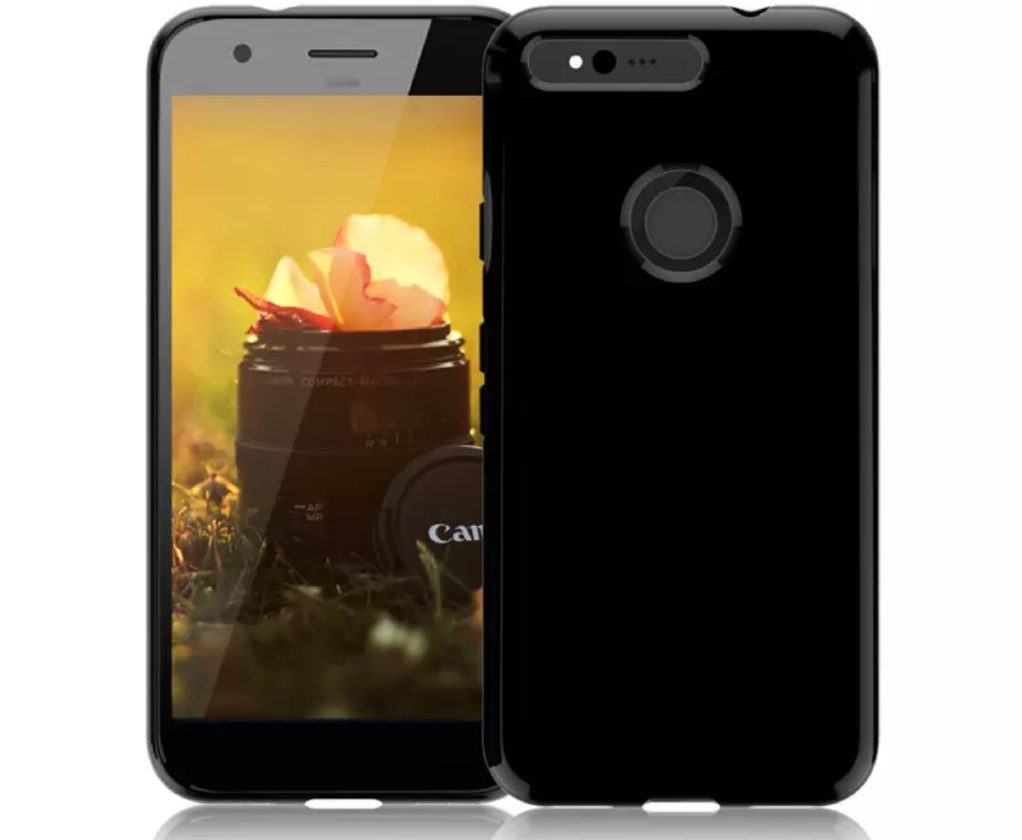 As for its camera-wise, its similar to what we have seen in the earlier leaked renders of the device from Android Police. Likewise, there is also a fingerprint sensor at the back of the device.

From what we have learned so far, the Pixel XL is expected to come with a 5.46″ QHD display and along with the Pixel, will be the first pair of smartphones to feature the latest Snapdragon 821 SoC. Under its memory compartment, there will a 4GB RAM paired with 32GB onboard storage – although rumors suggest a 128GB version as well!

For those who love taking photos, its good to know that a 12MP main snapper will be present at the back of the device, accompanied with a 8MP front-facing camera for selfies and video calls. A 3,450mAh power plant will help keep its lights on for reasonable amount of time. And yes, it will definitely be running on the latest Android Nougat out of the box.

According to reports, both the Pixel and Pixel XL should be announced on October 4th next month.