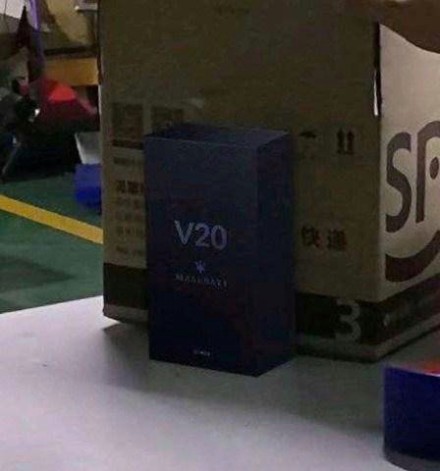 Since the Honor V20 Maserati Edition is tipped to carry a hefty price tag, it could be equipped with 8 GB or 10 GB of RAM and may carry up to 512 GB of storage. The smartphone is expected to feature an in-display fingerprint scanner. 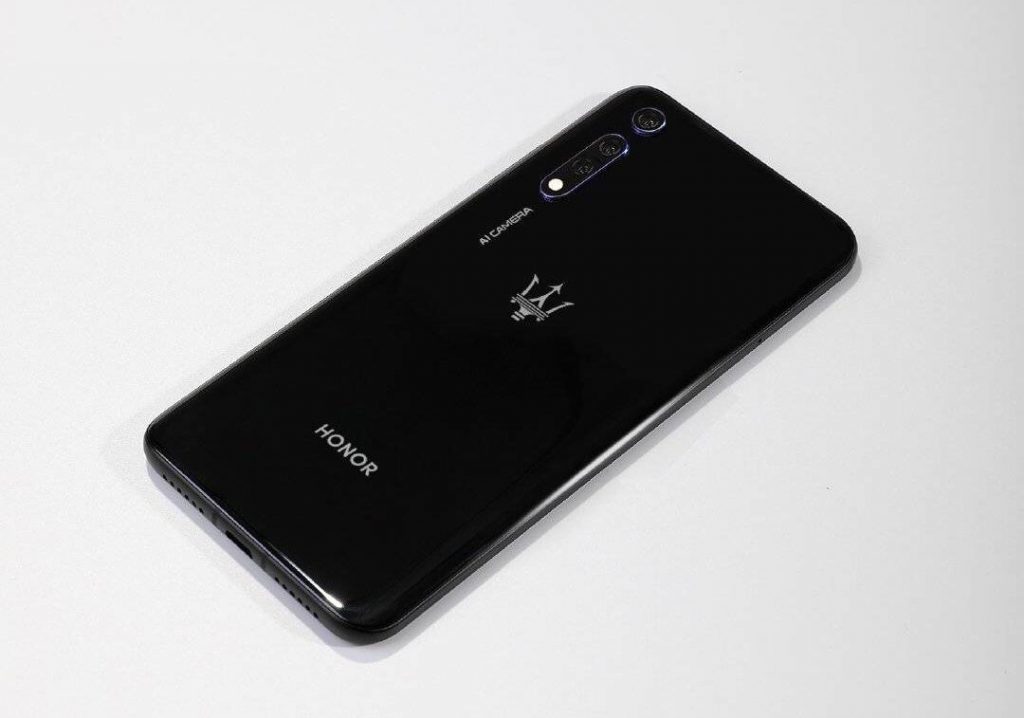 The leaked photo of the phone had revealed the presence of a triple camera module with 48-megapixel Sony IMX586 sensor. The logo of the Maserati car maker is present at the center of the glass rear of the Honor V20 Maserati Edition.