When Huawei first unveiled their new Huawei P10 flagship, the device is available in a spectrum of color options namely Arctic White, Prestige Gold, Greenery, Dazzling Blue, Graphite Black, Dazzling Gold, Rose Gold, as well as Moonlight Silver. Right now, the company has announced yet another color variant to the current lineup and its none other than the Bright Black variant (according to Google translate). Compared to the Graphite Black version, the Bright Black model has a glossy black coating on its rear chassis instead of a matt finishing. 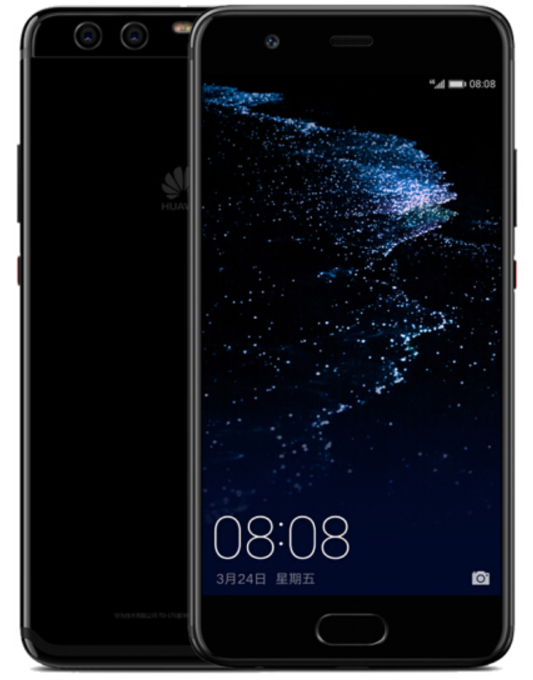 This new variant however, will only be available in the 6GB+128GB configuration and will come with the same price tag of 4,888 Yuan ($734). For those interested, the Bright Black Huawei P10 will go on sale starting today and will be up for grabs via Vmall, JD.com, Suning.com and Tmall. 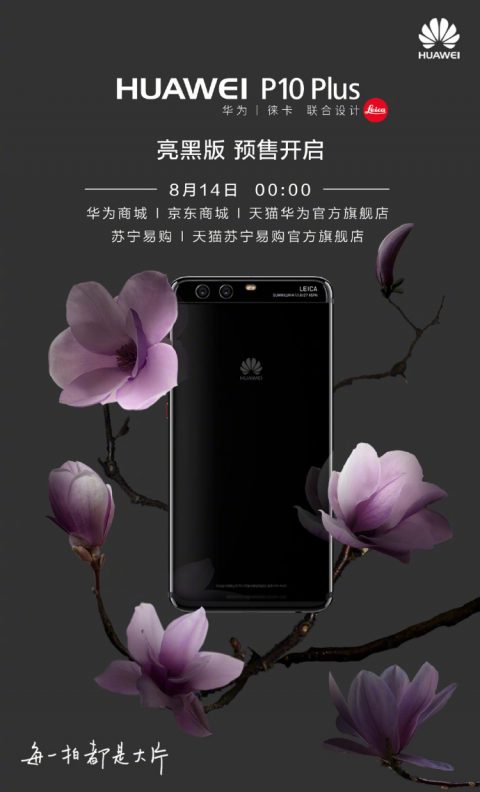 Why can’t US carrier’s handle the Huawei line of phones? The competition would be a good thing! More choices!