It appears that Huawei is soon going to unveil a budget-friendly full screen smartphone as a mysterious Huawei FIG-AL00 phone has been recently found listed on TENAA. The specifications of this new Huawei phone have still not appeared on the certification site from China. The images of the FIG-AL00 phone have revealed what to expect on the features of the phone. Speculations are rife that this phone may debut as Enjoy 7S phone. 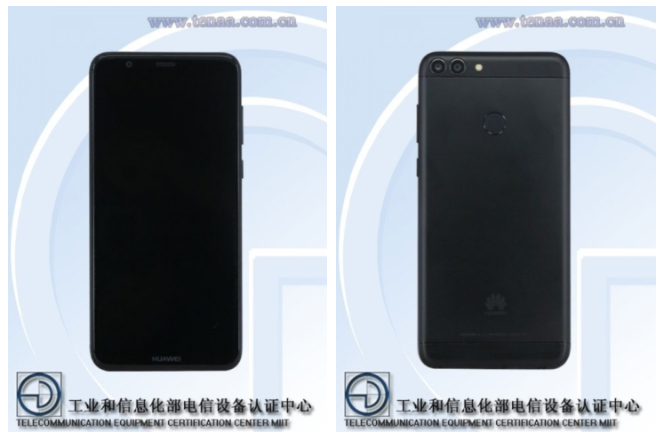 As it can be seen in the above image, the front panel of the phone is mainly occupied by an elongated looking display. Hence, it can be assumed that the smartphone may house a display that will carry support for an aspect ratio of 18:9. The rear side of the smartphone features a fingerprint reader and a LED equipped dual camera module on the top-left corner

Chinese sources have revealed that the Huawei FIG-AL00 is codenamed as “figo” and it has been already approved by 3C certification body in China. This budget-friendly Huawei is rumored to be fueled by Snapdragon 4XX phone. The inclusion of AL00 in its model number suggests that the alleged Enjoy 7S will be only releasing in China. The Chinese tech giant may release with some different moniker in other markets. It is speculated to debut either in this month or early December.

Gionee F6 Appears on TENAA, Could be Yet Another Bezel-less Gionee Phone to Debut on November 26