Fresh information reveals that the Huawei P20 lite 2019 is an upcoming smartphone from Huawei. The P20 Lite that was announced in the previous year had arrived with a notched display. According to leaked information that has been shared by WinFuture.de, the Chinese firm is a new version of the same phone. It is expected to release P20 Lite 2019. The leaked renders of the phone reveal that it will be arriving with a punch-hole display and four rear-mounted cameras. 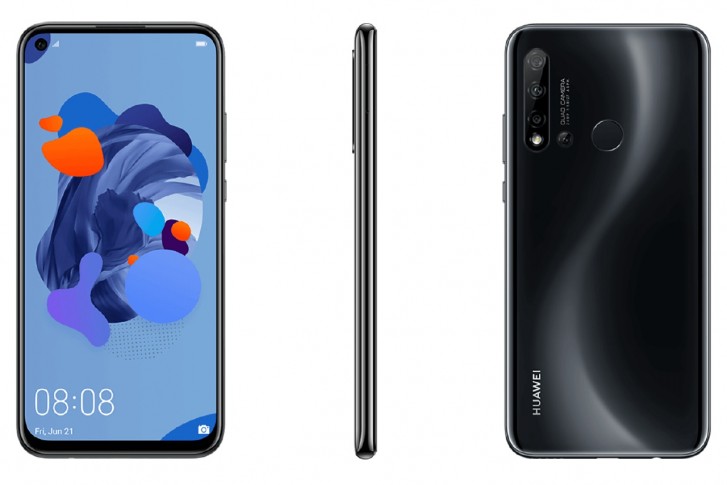 The Huawei P20 lite 2019 renders reveal that it will be available in Black, Blue and Red colors. The smartphone is equipped with an IPS LCD screen of 5.84 inches. On the rear side of the phone is a quad camera setup that includes a primary camera of 24-megapixel with f/1.8 aperture. There is no information available on the remaining three sensors. However, one of them could be a ToF (Time of Flight) sensor. 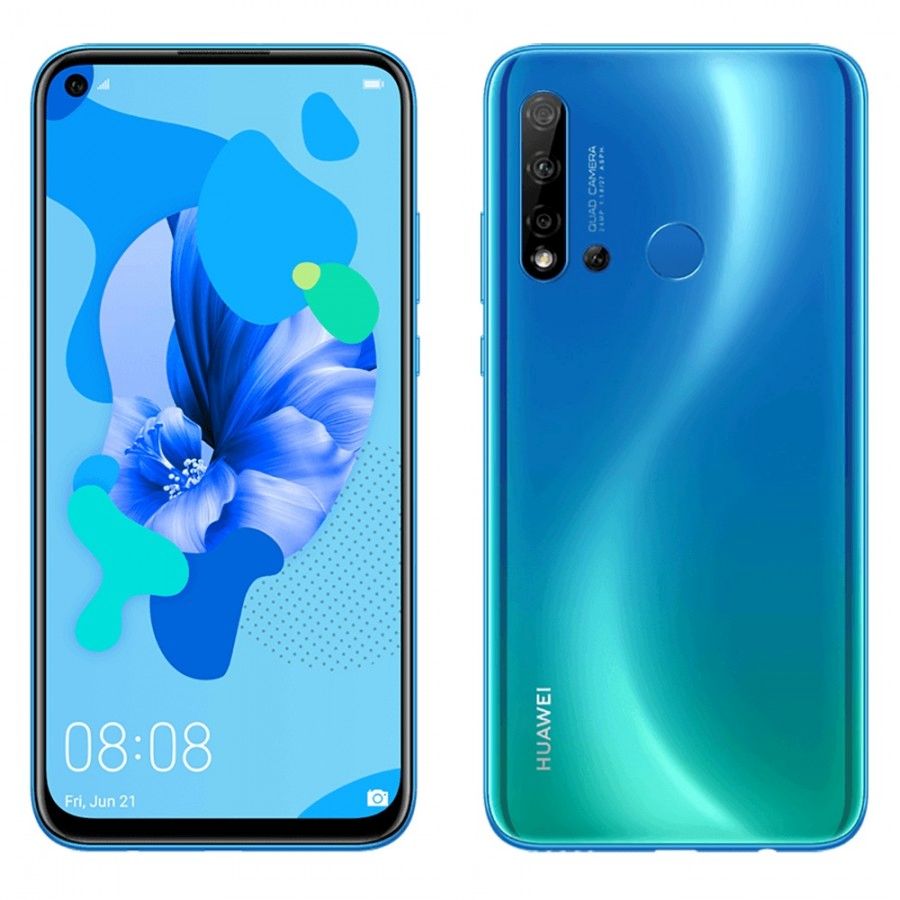 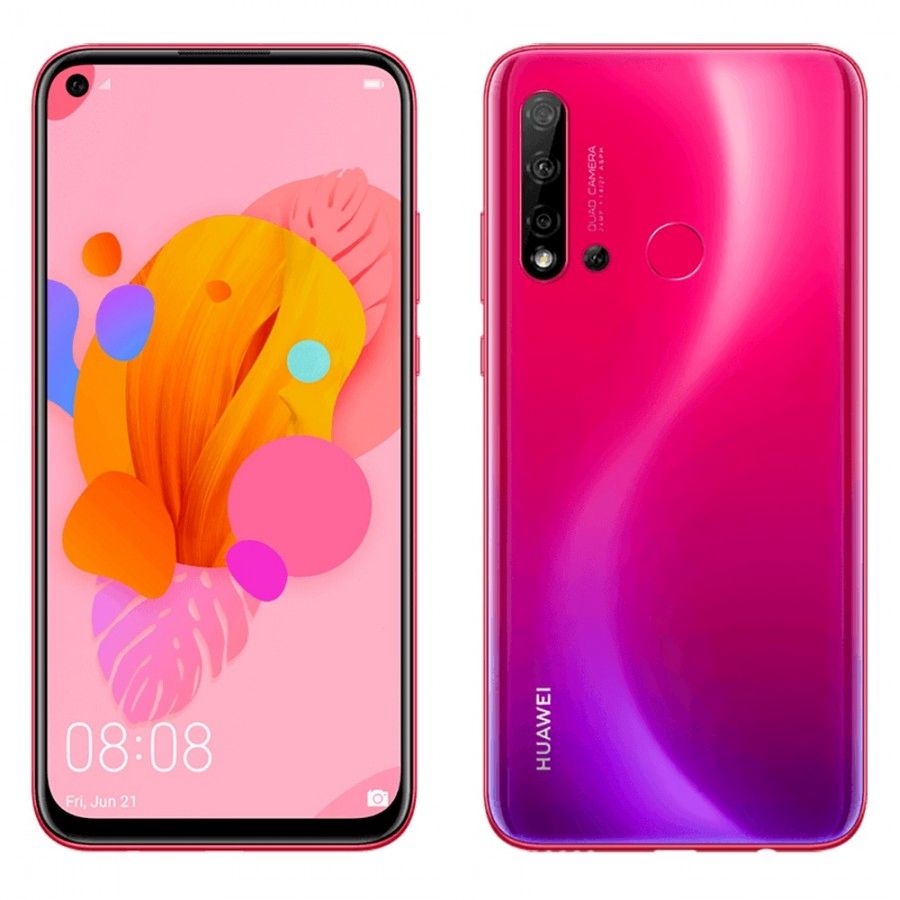 The P20 lite 2019 is fueled by Kirin 710 chipset and 4 GB of RAM. It can be availed in storage options such as 64 GB and 128 GB. For more storage, there is a microSD card slot on the device. A 3,000mAh battery will powering the device. Hopefully, it will be available with support for 18W rapid charging. The handset is expected to release in Europe with a price tag of 280 euros (~$315).