There have been multiple leaked images of the upcoming iPhone 7 flagship around the web recently so much so that it seems like people have forgotten that the device actually has a 7 Plus sibling to be announced alongside it.

Thanks to our tipster Xunyu, we’re finally able to catch a glimpse of the much anticipated iPhone 7 Plus today. 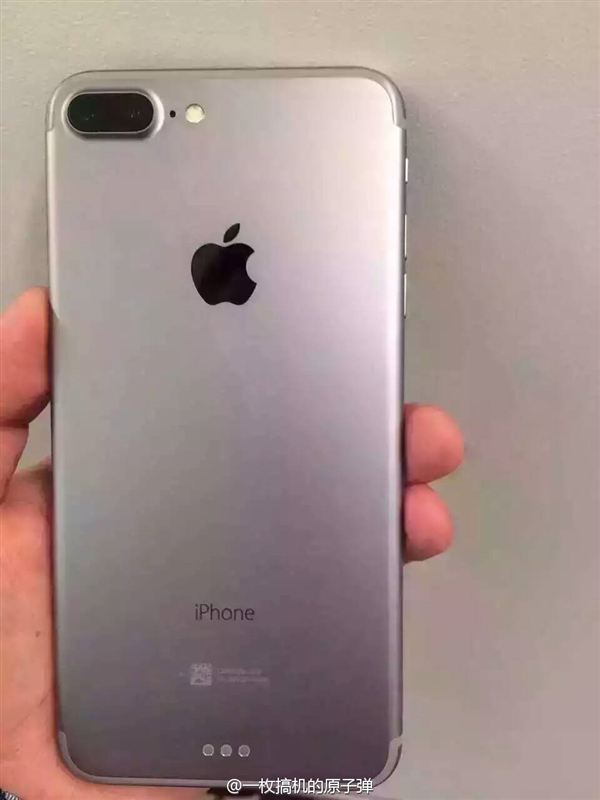 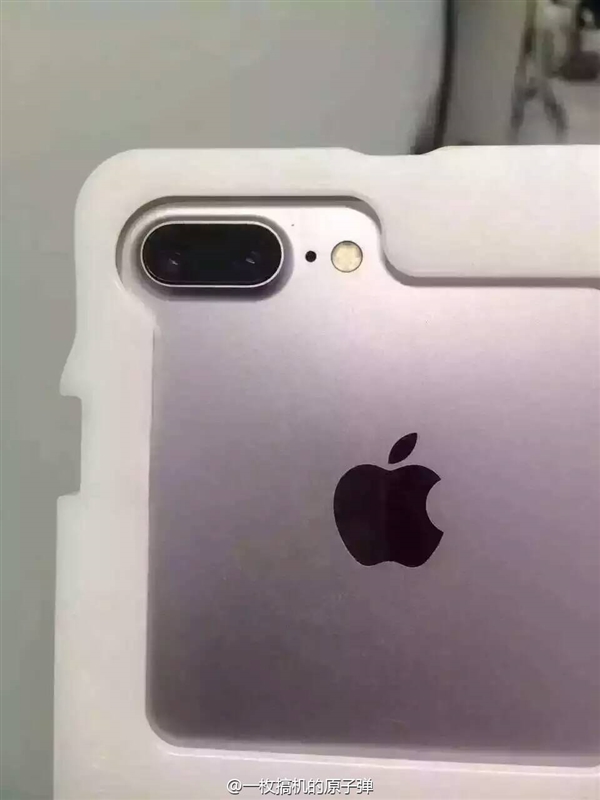 This set of leaked images apparently fall inline with previous rumors suggesting that the upcoming iPhone 7 Plus will be equipped with a dual-camera module at the rear.

Verizon rolls out June Security patch for the Galaxy Note 4