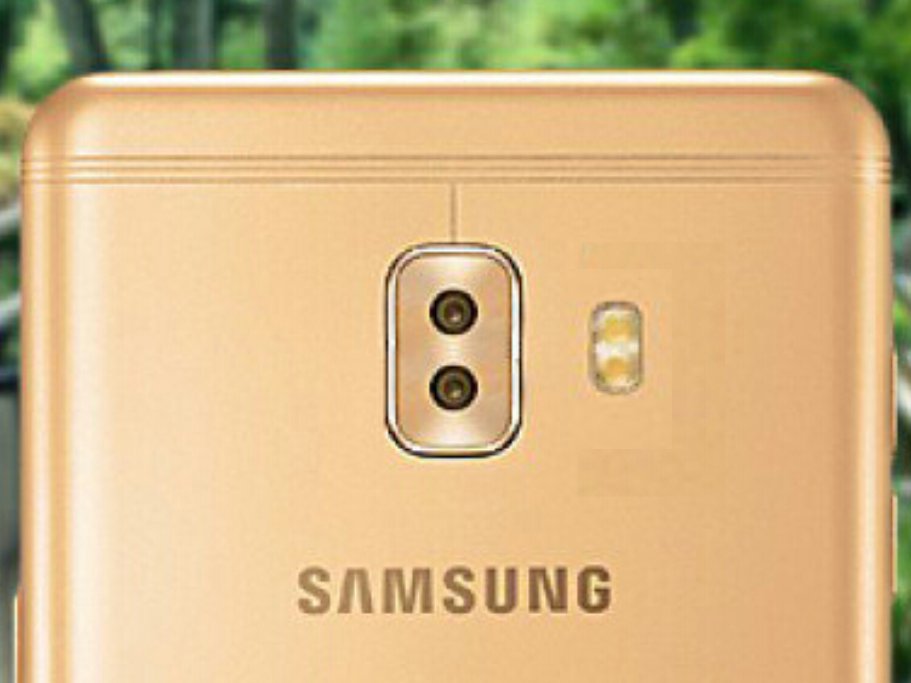 Another leakster from China has now released a leaked photo of the mysterious Galaxy C smartphone. Just as leaked drawing had suggested, the rumored Galaxy C shows the presence of a vertically design twin cameras. The antenna lines can be seen above the camera. There is a dual LED flash present on the right on the dual camera module. Speculations suggest that it would be powered by Snapdragon 660 chipset which is slated to get announced on May 9.  Smartphones powered with this new chipset are pegged to launch in the second half of 2017.