The Lenovo K5 feature 2.5D glass panels on the front and rear with a metallic frame in between. The handset can be availed in colors like Blue, Gray and Black. It measures and weighs 153.8 x 72.7 x 7.8mm and it weighs 160 grams.

It has a 5.7-inch HD+ resolution supporting IPS LCD display that offers 18:9 aspect ratio. It is powered by MediaTek MT6750 chipset that includes 1.5 GHz processor. The SOC is coupled with 3 GB of RAM. It has a native storage of 32 GB and includes support for microSD card. It runs on Android Nougat that is flavored with ZUI 3.1 Lite. It is fitted with 13-megapixel + 5-megapixel dual camera and 8-megapixel front camera. 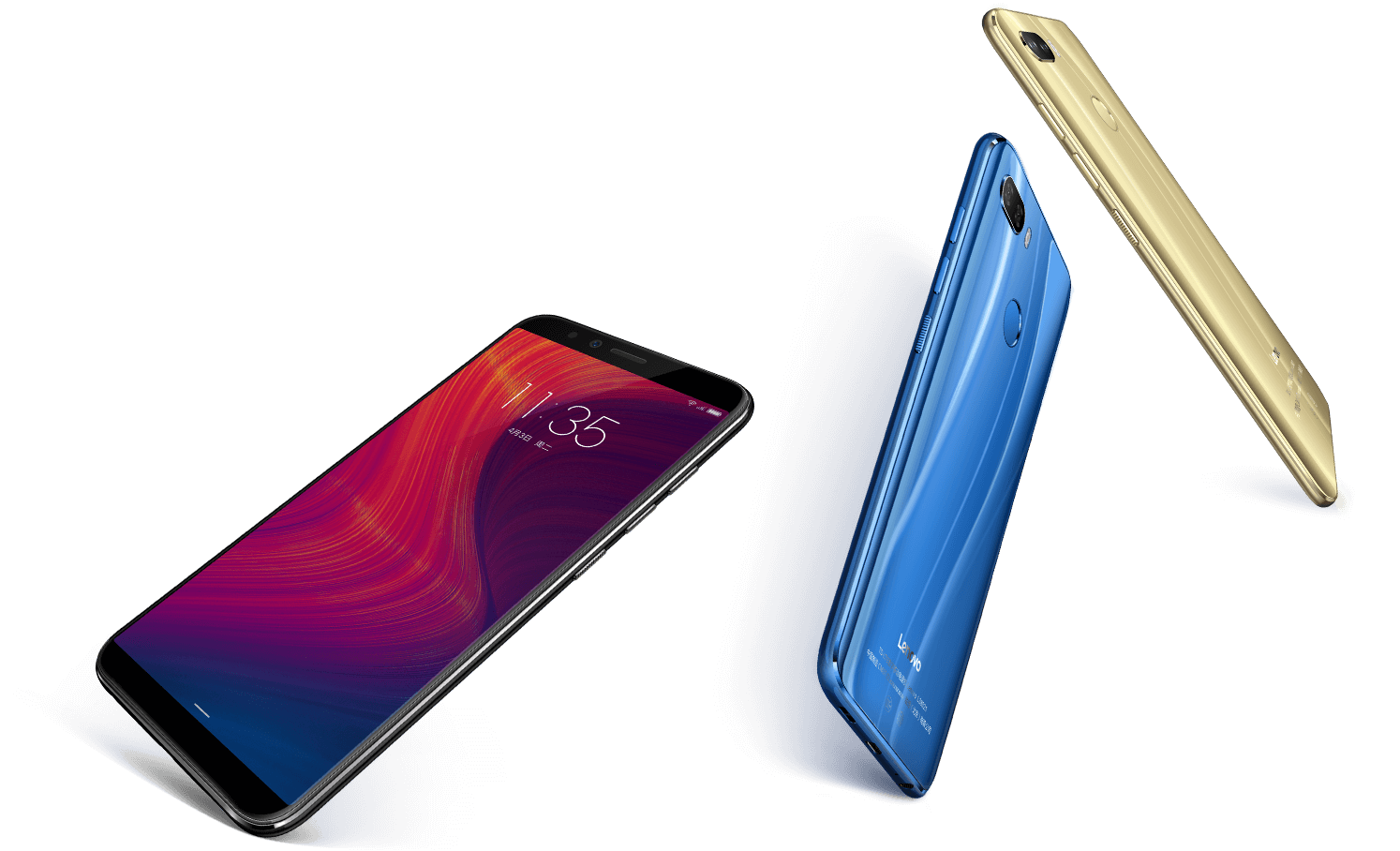 The K5 Play also features a metal and glass combination body that 153.8 x 72.6 x 7.85mm and it weighs 155 grams. It comes in colors like Black, Blue and Gold. It also features 5.7-inch IPS LCD display that supports HD+ resolution. The Snapdragon 430 chipset will be powering 16 GB and 32 GB models that features 2 GB and 3 GB of RAM. It also features a microSD card and is running on ZUI 3.7 which is based on Android Oreo. It includes 13-megapixel + 2-megapixel dual cameras and 8-megapixel selfie shooter.

The other features on both phones include face unlock, fingerprint reader, 3000mAh battery, microUSB, Bluetooth 4.2, dual-SIM support, 4G VoLTE and Wi-Fi 802.11 b/g/n. The Lenovo K5 and K5 Play are available on reservations in China. The K5 and K5 Play are respectively listed with 699 Yuan and 899 Yuan pricing. These phones will be respectively available in home market starting from April 10 and 17.