After unveiling the highly anticipated White Mi Mix during the CES event last week, it seems like Xiaomi is currently prepping another Redmi smartphone in its pipeline which already had its live images leaked via Chinese Weibo earlier today. 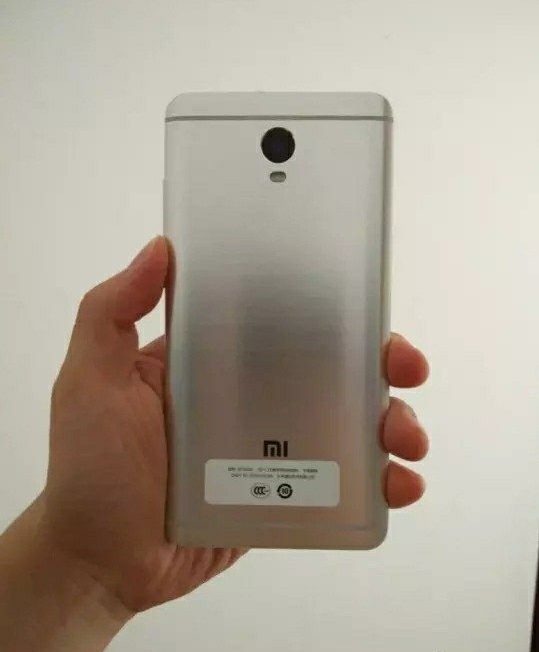 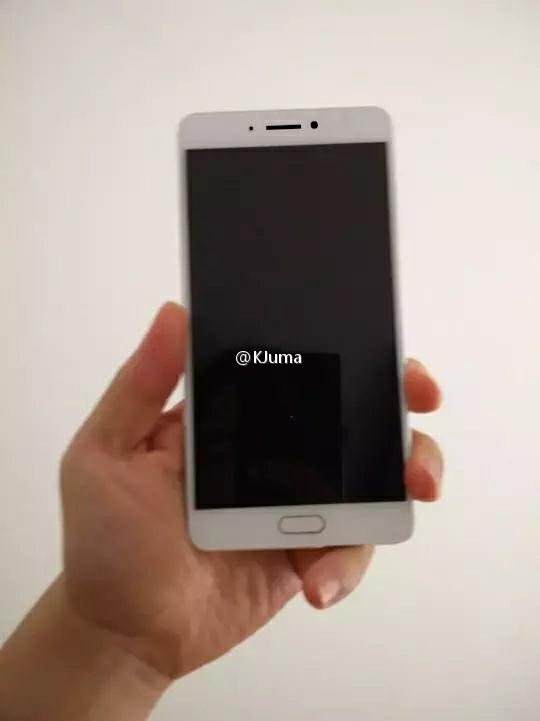 According to the leaker, this device in picture is none other than the upcoming Redmi Note 4X which has already been certified by Chinese TENAA last month. He also mentioned that the Chinese manufacturer has chose to remove the fingerprint sensor at the back this time round. Although he doesn’t mention why this is so, but we do think its probably because they chose to embed it at the front of the device instead.

Currently, there is still no news on the device’s unveiling date even though it has been roaming round the rumor mills for quite some time. Do stay with us for more updates if you’re interested in getting this device! If you’re interested, head down here to check out its leaked specs as well!