Earlier today, Meizu has revealed that the company had shipped nearly 20 million smartphones this year. Compared to last year’s figure, this year’s shipment is slightly lower as the company shipped an estimated of 22 million units in 2016 alone. 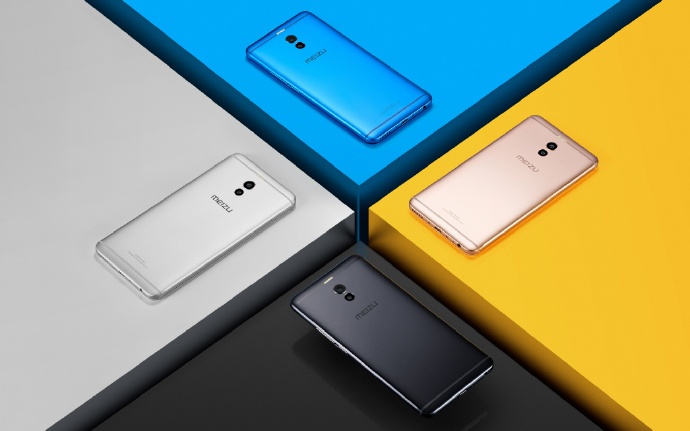 Aside from that, the Chinese company also revealed that a total revenue of more than 20 billion Yuan were generated from the sales of smartphones this year. Although the sales number of Meizu Pro 7 was reportedly higher than the Meizu Pro 6 Plus, but a large proportion of the company’s sales figure came from their affordable mid-rangers like the Meizu M6 Note, which saw a 1000% growth in sales figure on December 5th after the company rolled out a price cut of 200-300 Yuan for the handset.

While 20 millions may seem to be a promising number, but bear in mind Xiaomi had shipped an estimated of 27.6 million smartphones in the third quarter of the year alone. Hence, there are still rooms of improvements for Meizu to make next year if they wish to compete with other Chinese smartphone giants including OPPO and Huawei whose sales figure and market shares way exceed Meizu’s. One aspect that the company could perhaps work on will be the number of high-end smartphones released each year.

Unlike other Chinese mobile makers, Meizu only released one high-end smartphone in the entire 2017 which is the Meizu Pro 7 and nothing other than that. With the adoption rate of high-end smartphones getting higher each year, the company will definitely lose out if they continue to focus their portfolios only on affordable smartphones.