Last week, we reported a couple of leaked images of the upcoming Moto M smartphone which had already gained the TENAA certification in China two months ago. 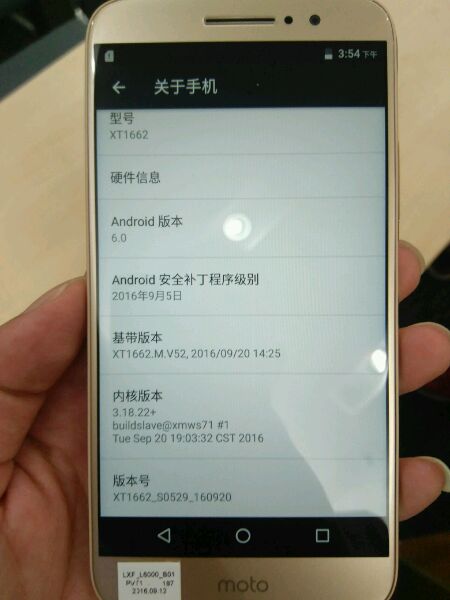 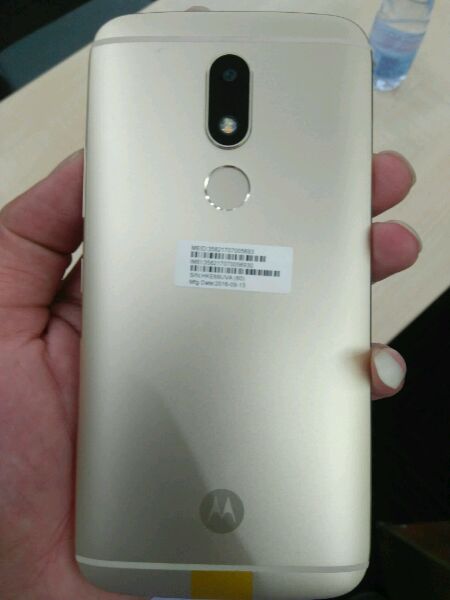 Today, another duo of the device’s live shot had surfaced once again revealing to us its front as well as its rear chassis. According to reports, the Moto M is expected to feature a 5.5″ FHD display which is powered by a 2.1GHz 8-cores MT6755 SoC which will be accompanied with 3GB of RAM and 32GB internal storage under its memory compartment. Camera-wise, it should be coming with a 16MP main snapper that will be paired with a 5MP front-facing camera for selfies and video-calling purposes. A 3,000 mAh battery will be available to keep its lights on for a decent amount of time.

Right now, there is still no news on when this device will be unveiled although earlier rumors out of China suggest it could be announced in November next month.

Don’t you feel any shame when you rip off these images from Weibo? Disgusting bitch.