The rumor mill has been revealing leaked details of several rumored phones from Lenovo such as Moto C, Moto E4, Moto X and Moto Z2. Now, fresh photos of the alleged Moto X (2017) have surfaced. One of the new photos suggest that the phone has a model number is XT1805 and is packed with specs like Snapdragon 625, 4 GB of RAM and 32 GB native storage. In March, its other variant with model number XT1801 was spotted. It also features SD 625 chip and 32 GB storage, but includes 4 GB of RAM. 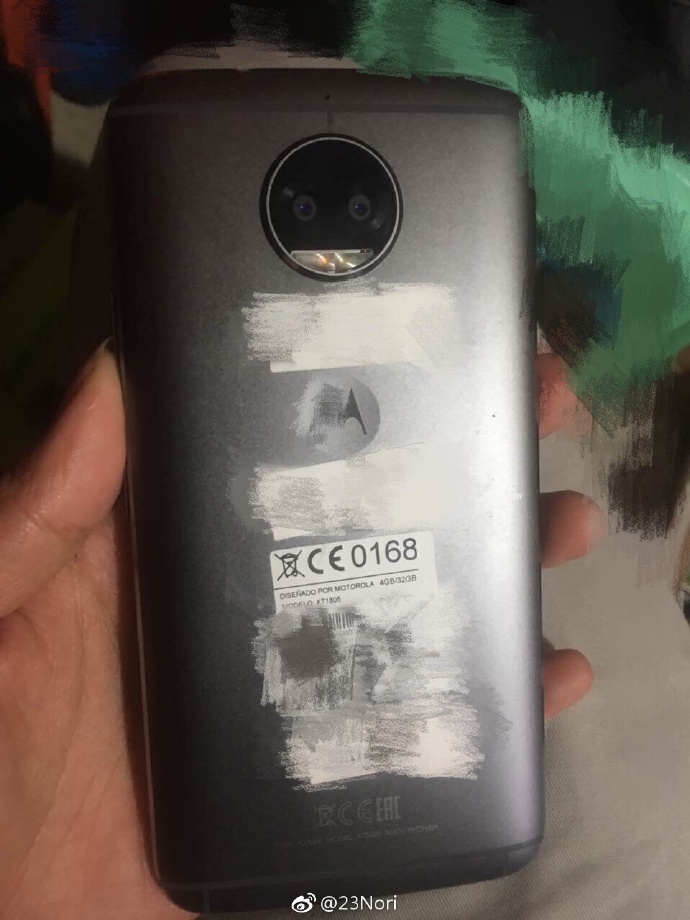 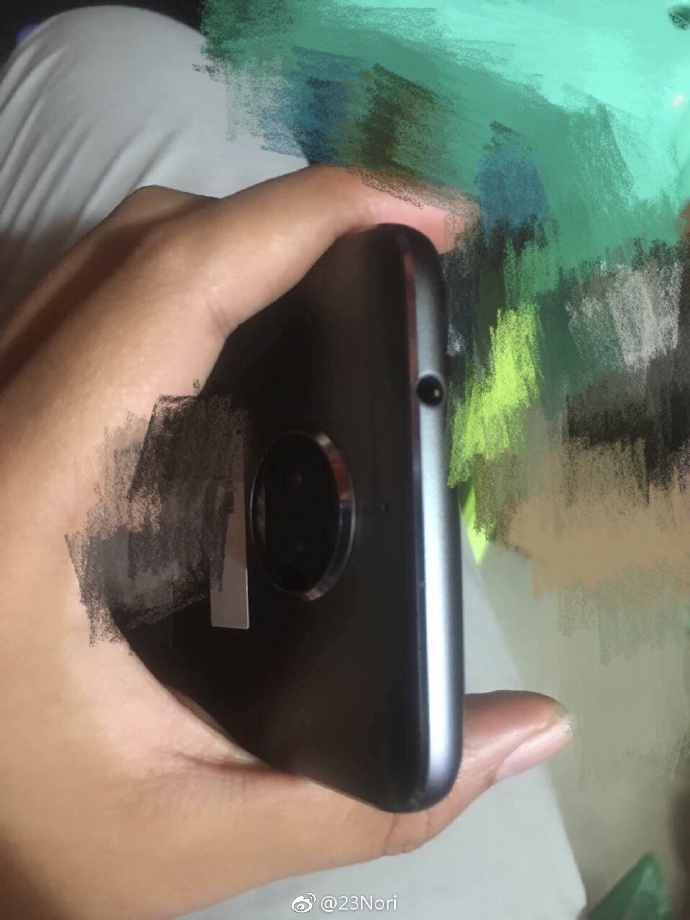 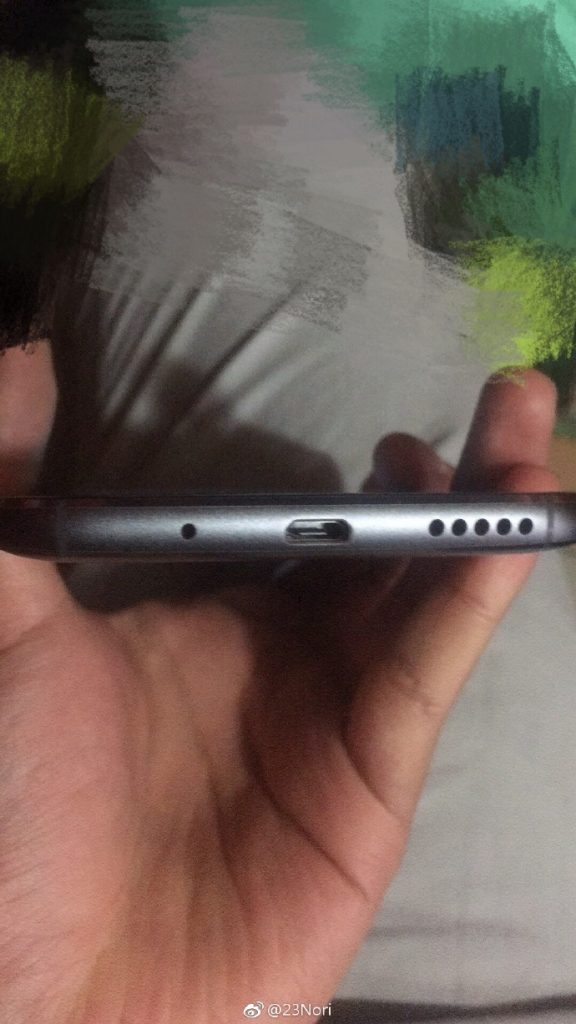 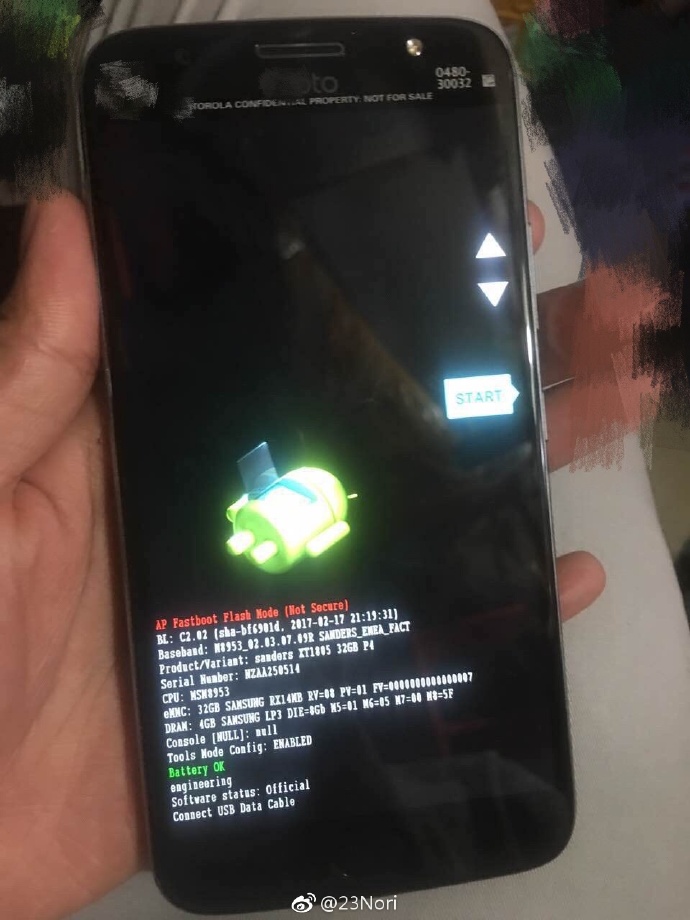 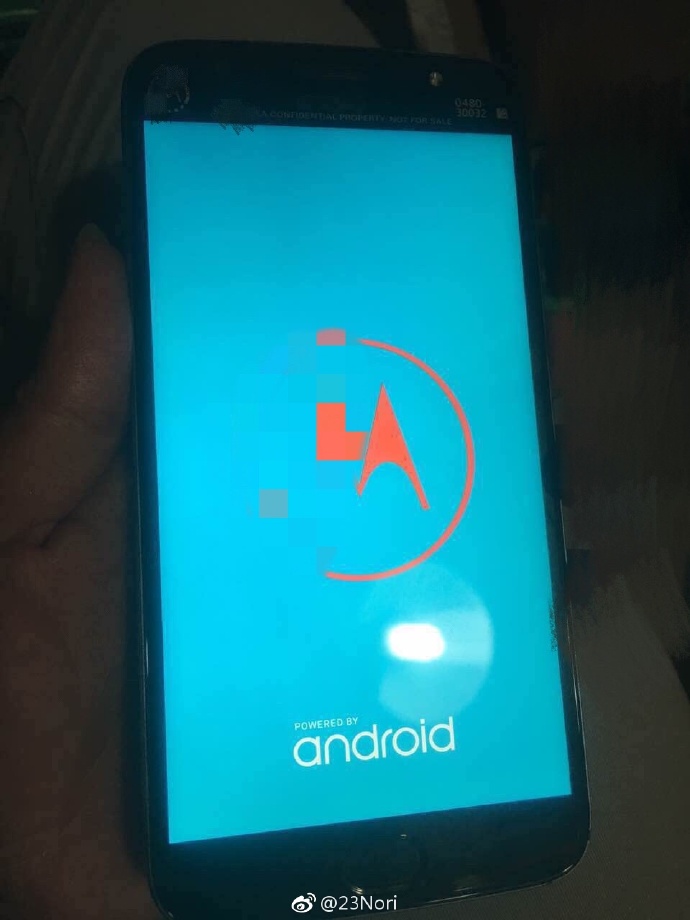 It appears that the Moto X (2017) features a metal unibody design. It seems to feature a LED flash for its front-facing camera. Below the display, it features an oblong shaped fingerprint reader. The topside has a 3.5mm headphone jack. The bottom comes with features like microphone, microUSB port and an external speaker.

The rear panel has a dual LED flash enabled twin camera system. There are no pins available on the backside for attaching Moto Mods accessories. Previous rumors have revealed that the phone features a 5.5-inch full HD display and one its rear snappers is of 13-megapixel.