Nokia has confirmed that the August 16 will be the date when it will be unleashing its much-awaited Android flagship phone. Early reports had suggested that it would be debuting in Europe with a pricing of 600 euros (~$704). However, Vodafone Romania has already listed the phone with an outright pricing of 517.42 euros (~$606). 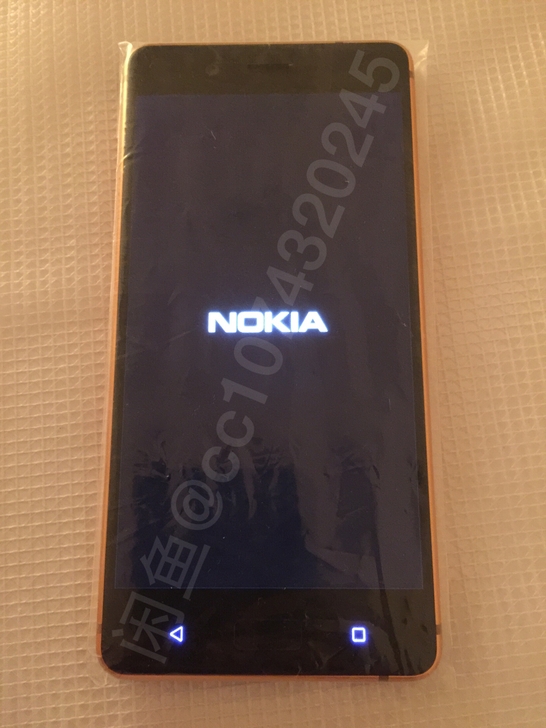 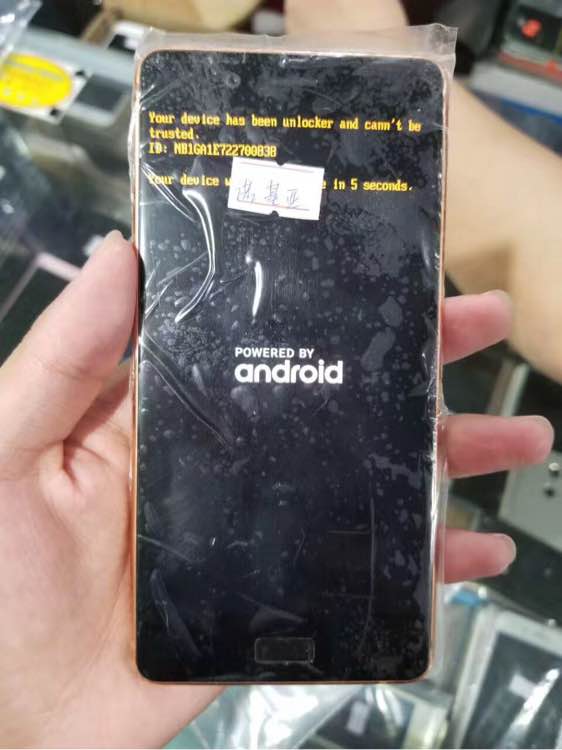 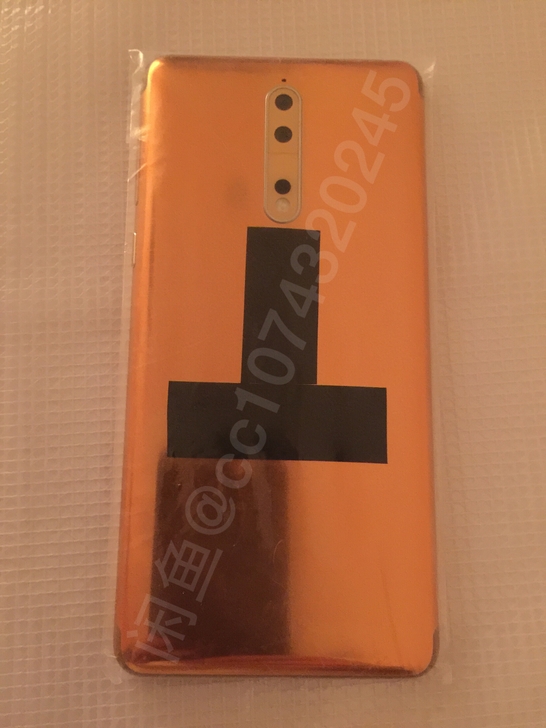 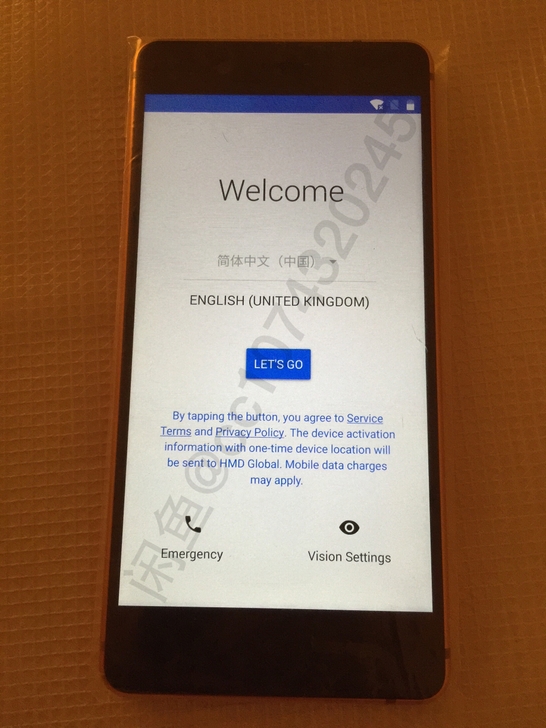 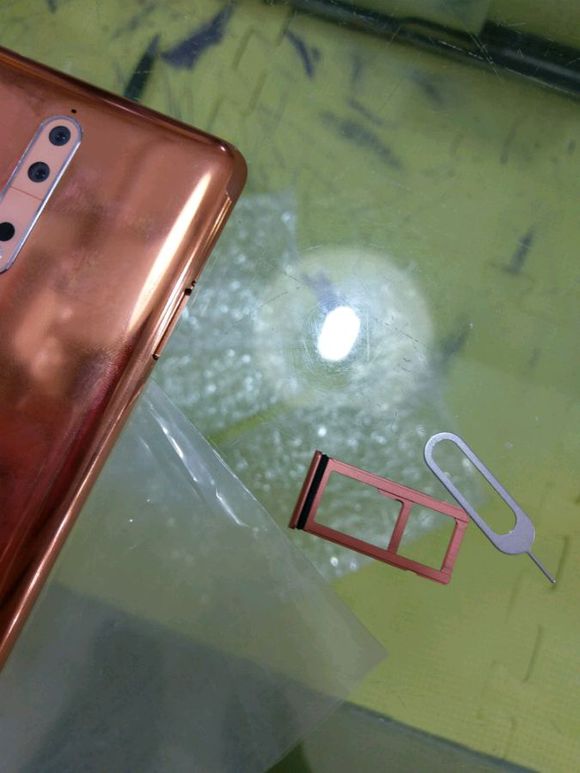 Since the pricing of Nokia 8 is 517.42 euros in Romania, other European nations like Germany, Italy and Spain are also expected to receive the flagship with the same pricing. in the past week, the Nokia 8 had appeared in a color edition of Copper Gold. During the weekend, several images of the pre-production unit of Nokia 8 in Copper Gold appeared.

Above is the live shot of the phone which shows the presence of a physical Home button under the display. It will be embedded with a fingerprint reader. The backside of the phone has a dual camera module coupled with a LED flash. However, the ZEISS branding cannot be the seen for the dual rear cameras. The images also show that it will feature a hybrid SIM card.