Earlier this morning, the Nubia Z17 went on its first flash sale via the the company’s official online store as well as JD.com. As expected, the newly unveiled flagship was sold out in a matter of minutes time and had crossed the 10,000 sales mark in just 51 seconds. 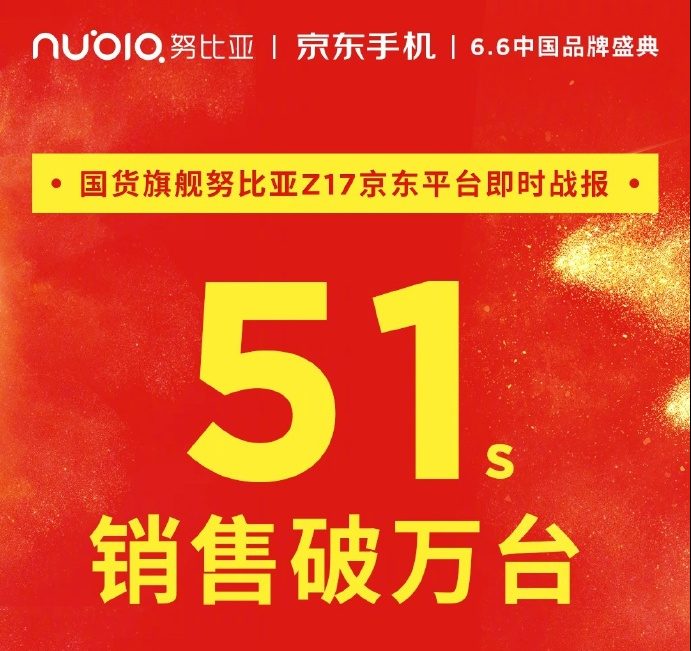 According to Nubia, the next flash sale will be held on June 12th which coincides with the Honor 9 launch event as well. No doubt, the Nubia Z17 is one of the strongest contender to the current flagship devices including Xiaomi Mi 6, Oppo R11 as well as the upcoming Honor 9.