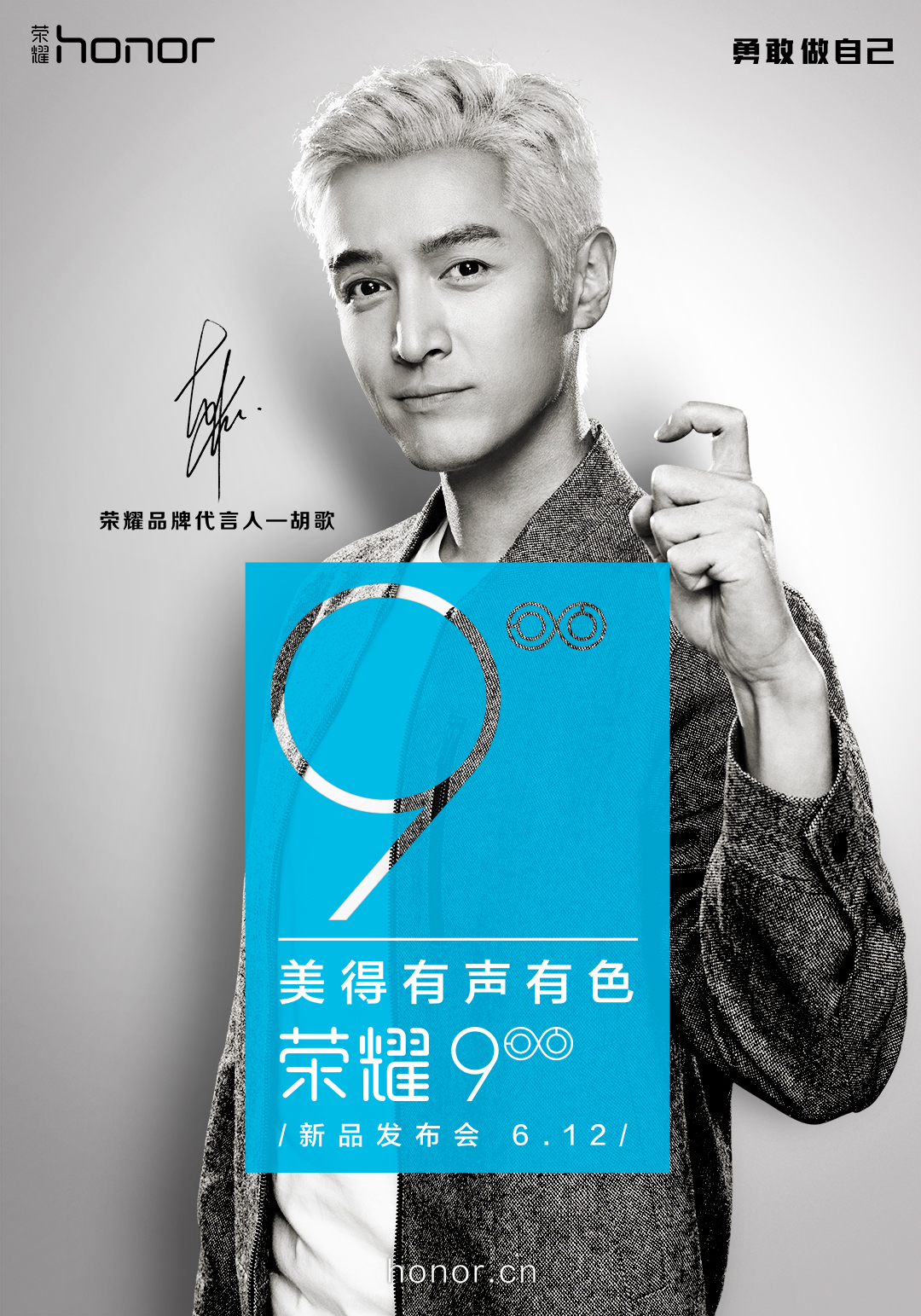 As a quick recap, the Honor 9 is expected to come with a 5.15″ FHD display which is powered by a Kirin 960 SoC along with 4GB of RAM as well as 64GB of internal storage space. At the back of the device, there will be a dual-camera sensors which consist of a pair of 20MP and 12MP sensors. At the front, there is also a 8MP snapper for selfies as well. A 3,100mAh battery will be available to keep the device running for a sufficient amount of time.

After its official unveiling on June 12th, the Honor 9 is also expected to set for a European unveiling in Berlin on June 27th.