A leakster from China has leaked couple of new photos of the upcoming Meizu E3 smartphone. However, one of the photos showing the back panel of the Meizu E3 does not seem to match with the previously seen rear view of the phone. The new image suggest that the vertical dual camera system will be positioned on the top-left corner of the rear panel and not towards the center as seen on the previously leaked image. 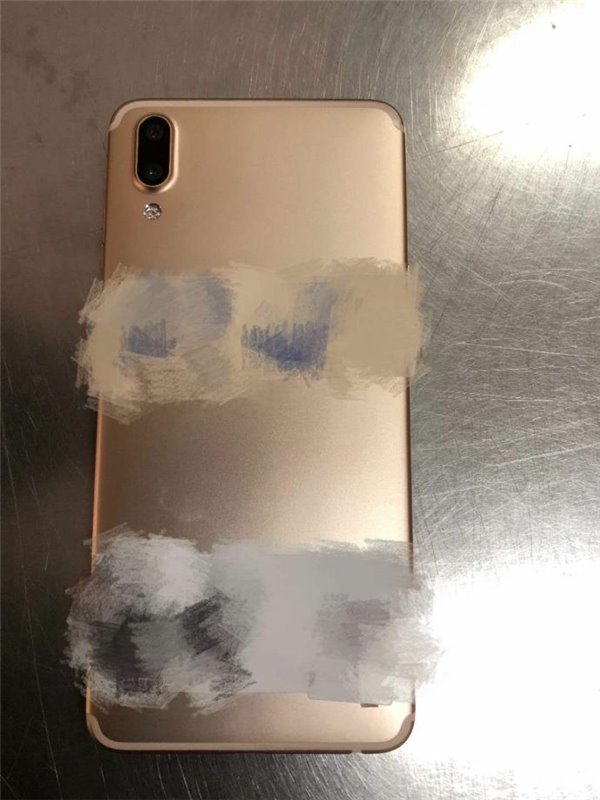 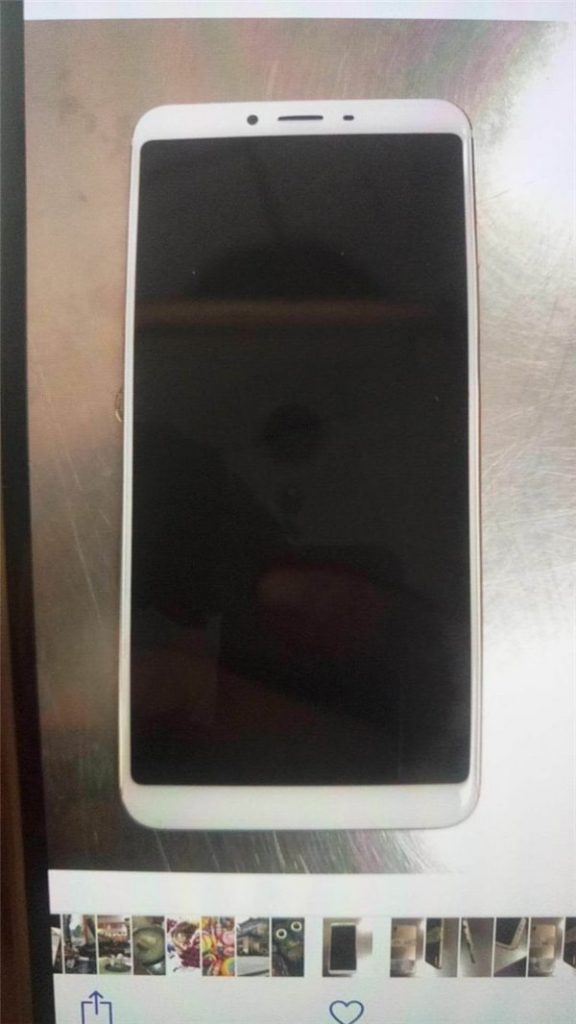 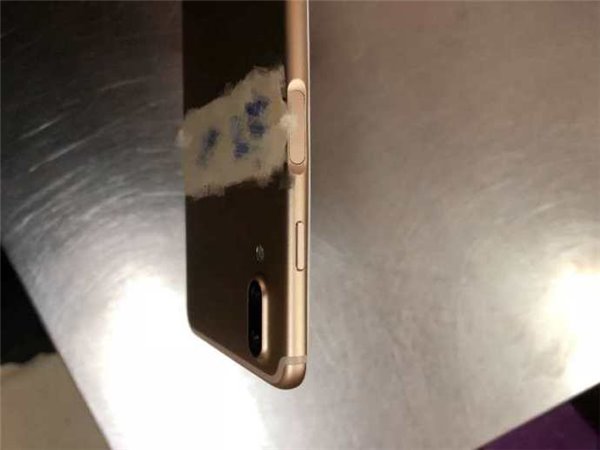 The front of the Meizu E3 seems to offer a high screen-to-body ratio as it features reduced bezels around the display. Since the physical Home button is absent, the handset will arrive with Super mBack pressure-sensitive button that was introduced on Meizu M6S. The other images show that the handset features a side-mounted fingerprint reader. The power button is also available on the same right side. The left edge of the phone features SIM card tray slot and volume controllers. 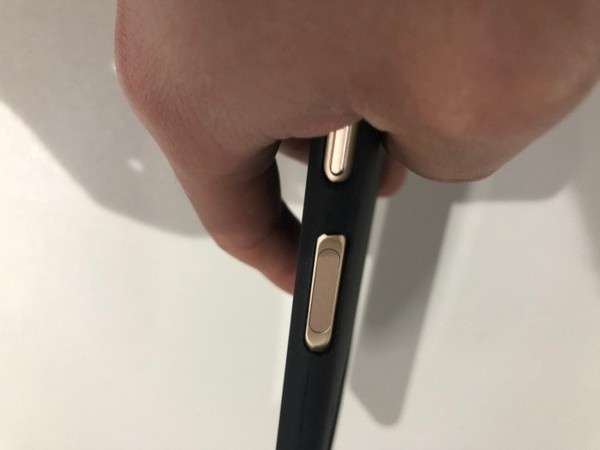 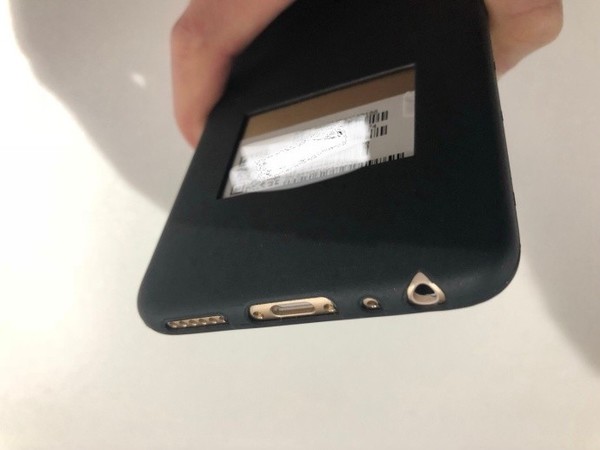 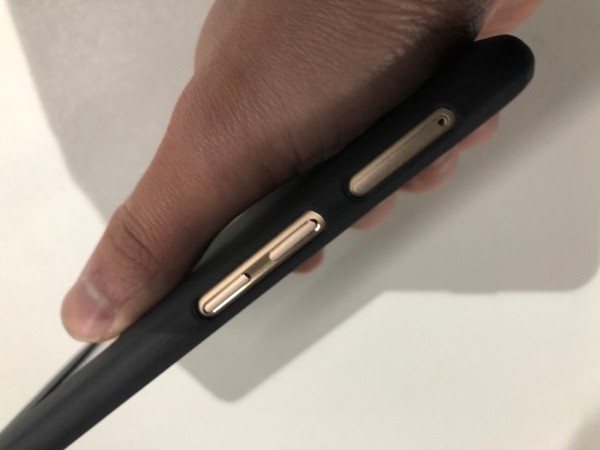 The Meizu E2 came with a microUSB port, but the bottom view of the E3 suggests that it will be featuring a USB-C port. Also, the bottom edge of the phone has an external speaker, a and a 3.5mm headphone slot. The leakster has claimed that the smartphone would be costing around 2,000 Yuan (~$318) at launch. It is speculated to be announced by Meizu in March or April this year.