During an official press conference during the ongoing CES event in Las Vegas, Samsung’s Mobile Chief DJ Koh had confirmed that the highly anticipated Galaxy S9 flagship will be unveiled during the upcoming MWC event in February. Initially, there were rumors that the Korean company could unveil the duo at CES before the event officially kicks off. 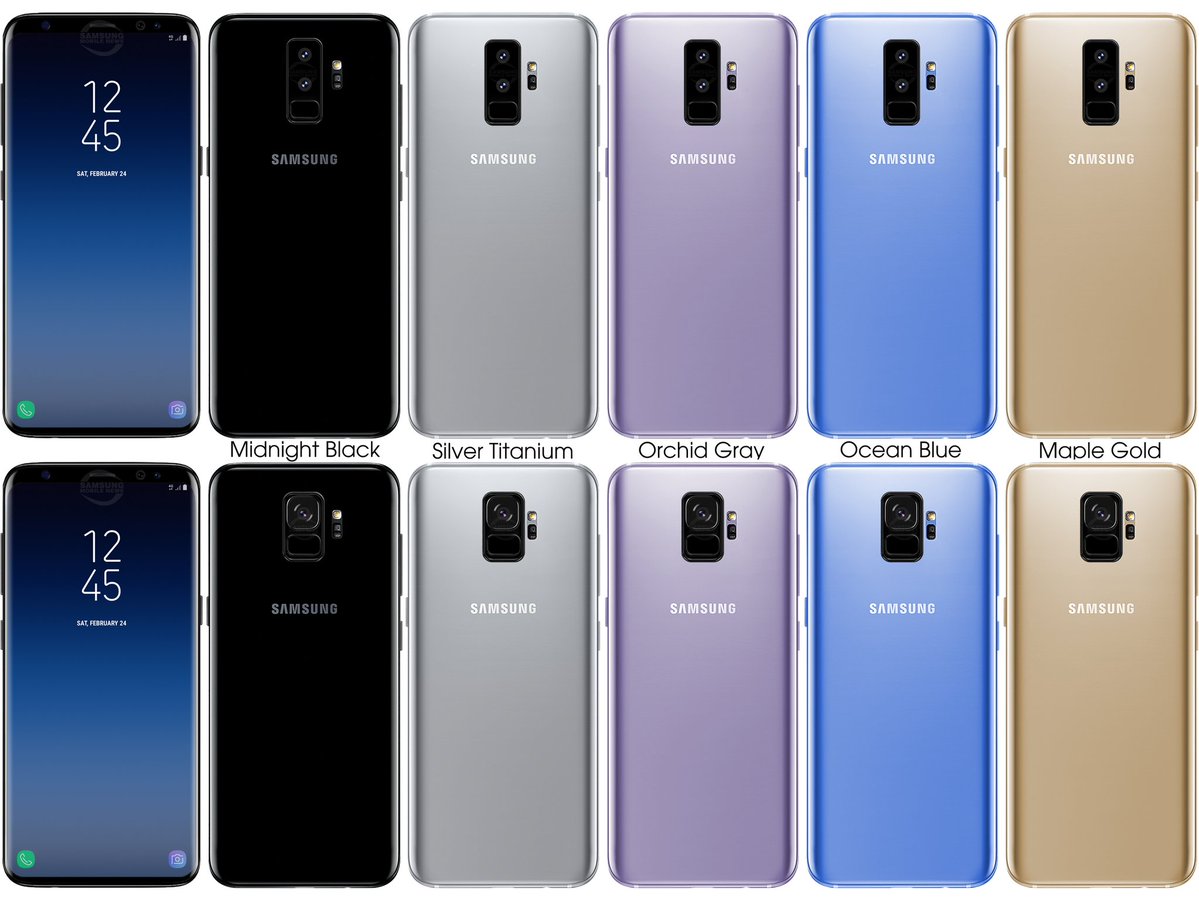 If you still remember, the Galaxy S8 was unveiled during the Unpacked event in March last year. This means that the Korean company will be unveiling the Galaxy S9 a month earlier this time round, with the device expected to go on sale somewhere in March.

Aside from that, DJ Koh also revealed that the company’s first foldable smartphone is slated to be launched sometime next year as well. Renowned Korean publisher ETNews however, claimed that the device could be announced as early as December this year.

Is this the upcoming Nokia 1 (Android Go) smartphone?