Last week, we reported a series of leaked images pertaining to Samsung’s upcoming W2017 high-end Android clamshell, and today, a couple more get leaked out again. According to sources in China, the lavish clamshell had already been stocked up by several retailers in China and is expected to go on sale early October next month.

From what we learned so far, the device is expected to carry a hefty price tag in the region of RMB10,000 (~$1498) – which can get you two iPhone 7 with the same amount of money. 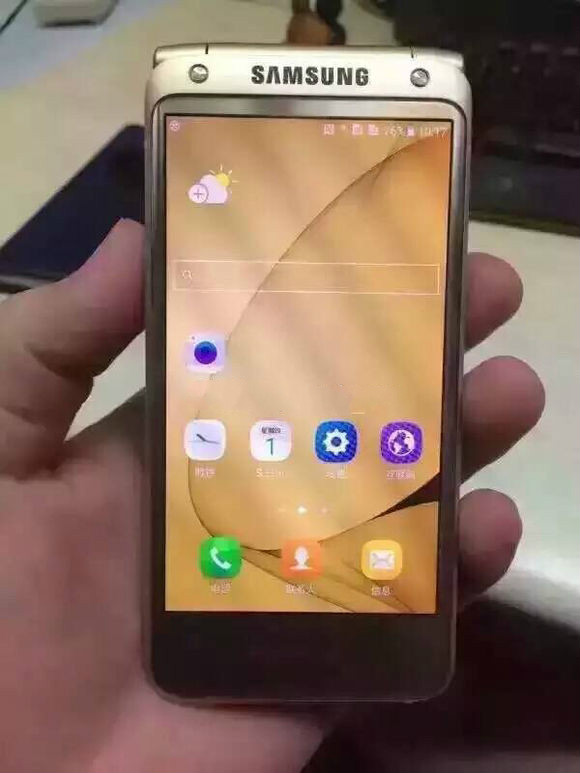 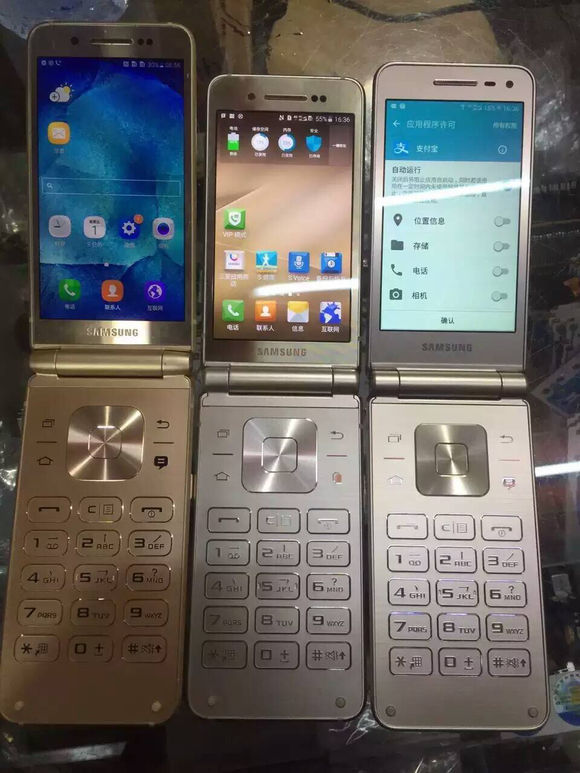 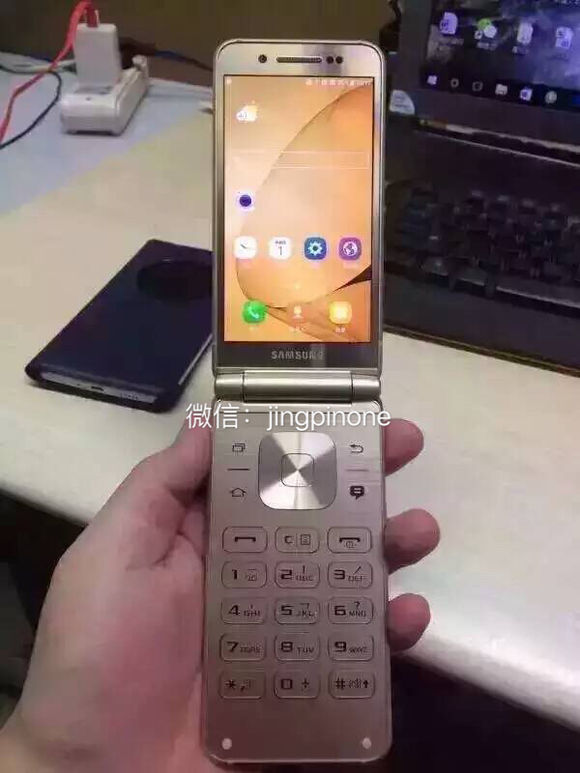 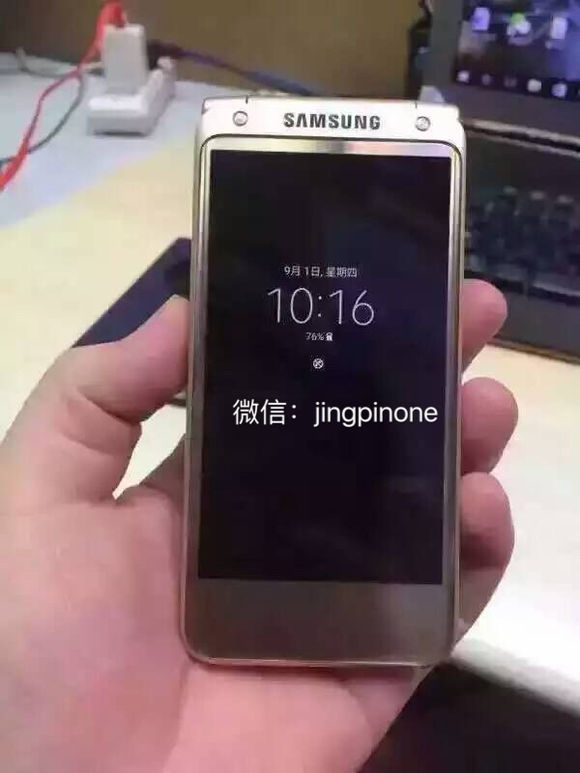 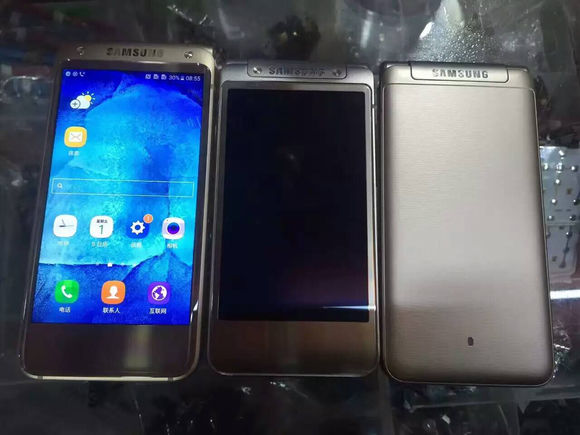 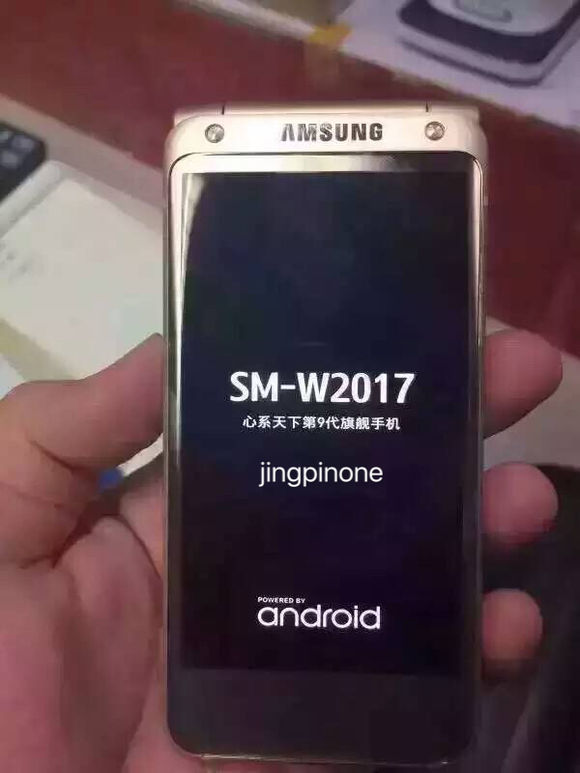 If rumors are true, then we can expect the device, previously dubbed as Samsung Veyron, to come with a 4.2″ FHD display which is powered by a Snapdragon 820 SoC along with 4GB of RAM and 64GB onboard storage in its memory compartment.

For those who enjoy taking photos, the clamshell will also be furnished with a 12MP main snapper at the back which will be paired with a 5MP front-facing camera for selfies and video-calling. A decent 2,000mAh battery will be available to keep its lights on.

If you’re interested, then prepare the money in your wallet as the device will be up for grabs soon.