Today, a new batch of Samsung SM-W2017 high-end clamshell was subjected to yet another round of leaks, showcasing the entire device in both its front and rear view. While we’re not sure how accurate this is, but it was mentioned to us that the device had already arrived in China earlier week and is now pending for its official launch before it can go on sale.

Below is the latest set of Samsung W2017 spyshots showing the device in its lavish golden hue. 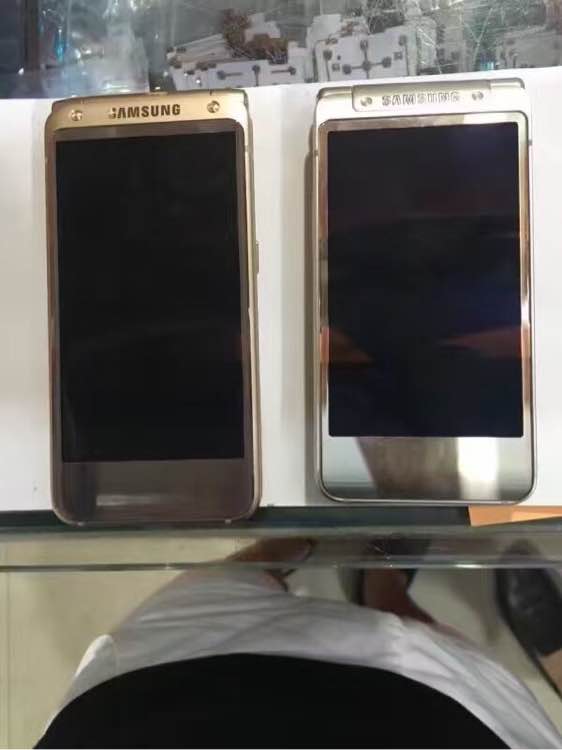 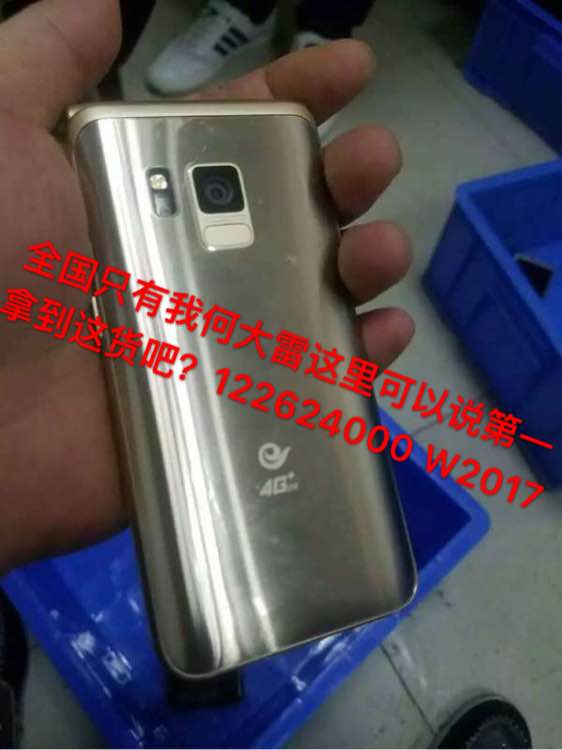 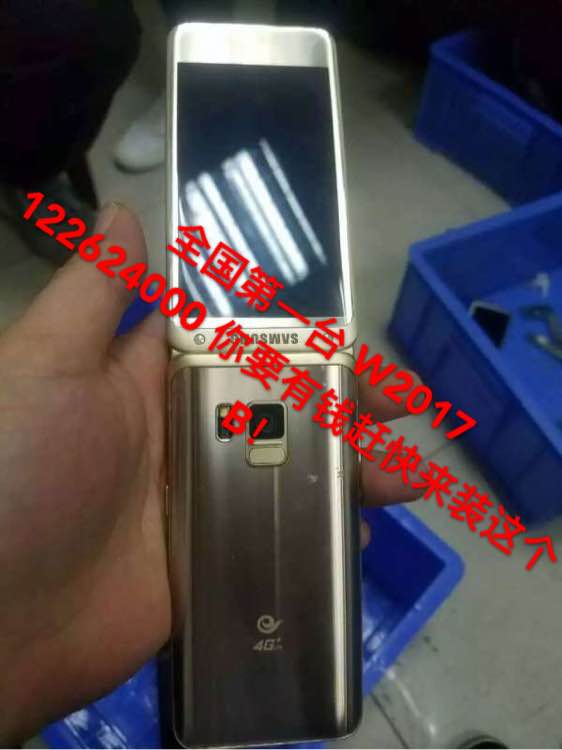 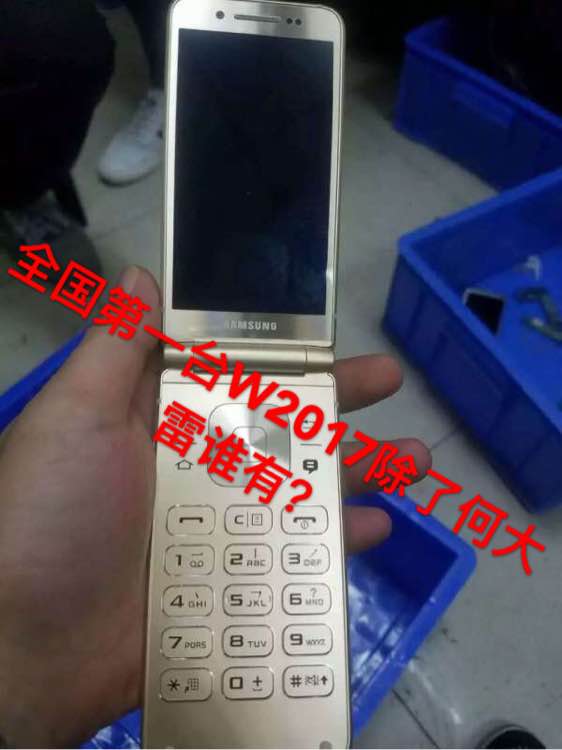 This device dubbed as Samsung Veyron, is the higher-end version of the affordable Samsung Folder clamshell which was announced last month. According to reports, the device is expected to feature a 4.2″ FHD display which is powered by a Snapdragon 820 SoC along with 4GB of RAM and 64GB onboard storage in its memory compartment.

Caemra-wise, the device is slated to come with a 12MP main snapper at the back which will be paired with a 5MP front-facing camera for selfie and video call purposes. A 2,000mAh power plant will be available to keep its lights on for a reasonable amount of usage.

Unlike the W2016, Samsung has decided to furnish the W2017 with a fingerprint sensor this time round as well.

Right now, there is still no news on when the Samsung W2017 will be made official but we do expect it to popped out quietly via Samsung China’s website in the next few weeks. Similar to the W2016, the device is expected to tagged with a hefty price tag definitely comparable to the iPhone 7 Plus.