It has recorded a single-core score of 1834 and a multi-core score of 6232 on Geekbench. It is powered by Snapdragon 835 chipset and 4 GB of RAM. It appears that it will be coming with Android 8.0 preinstalled. 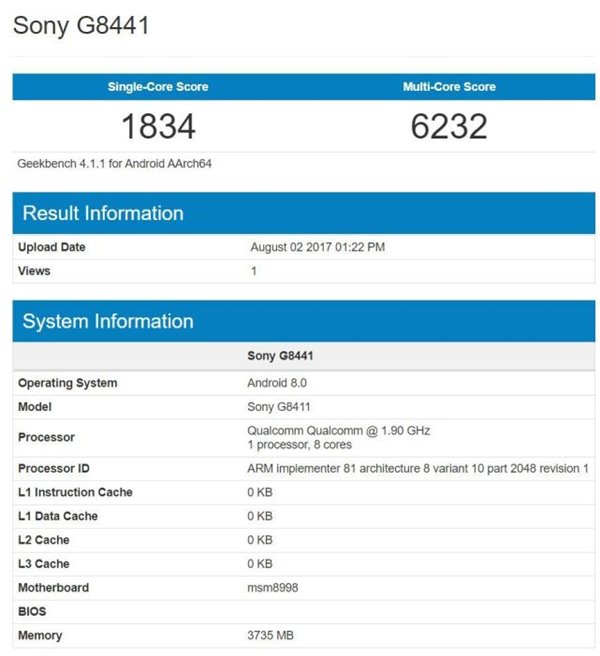 The AnTuTu listing of the phone has also confirmed that it would be coming with SD 835, 4 GB of RAM and Android 8.0. It has also revealed that its screen will be supporting a resolution of 720 x 1,280 pixels. This suggests that it may feature a 4.6-inch HD display. Its rear camera will be of 8-megapixel and its selfie snapper will be also of 8-megapixel. The rumor mill has revealed that it will be coming with a 2,800mAh battery. 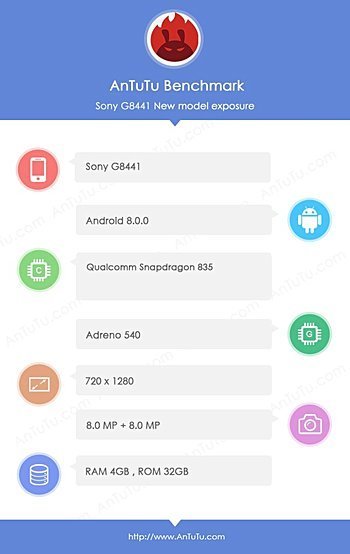 Nokia 8 Could be the First Non-Google Phone to Come Preinstalled with Android 8.0