Yesterday, a Sony smartphone with model number H8166 which belongs to the Xperia XZ2 Premium that was announced earlier this year was spotted on TENAA. However, the listing did not include specs and images of the phone. The TENAA listing has been updated and it now includes all the details which confirms that the Xperia XZ2 Premium will be soon coming to China. 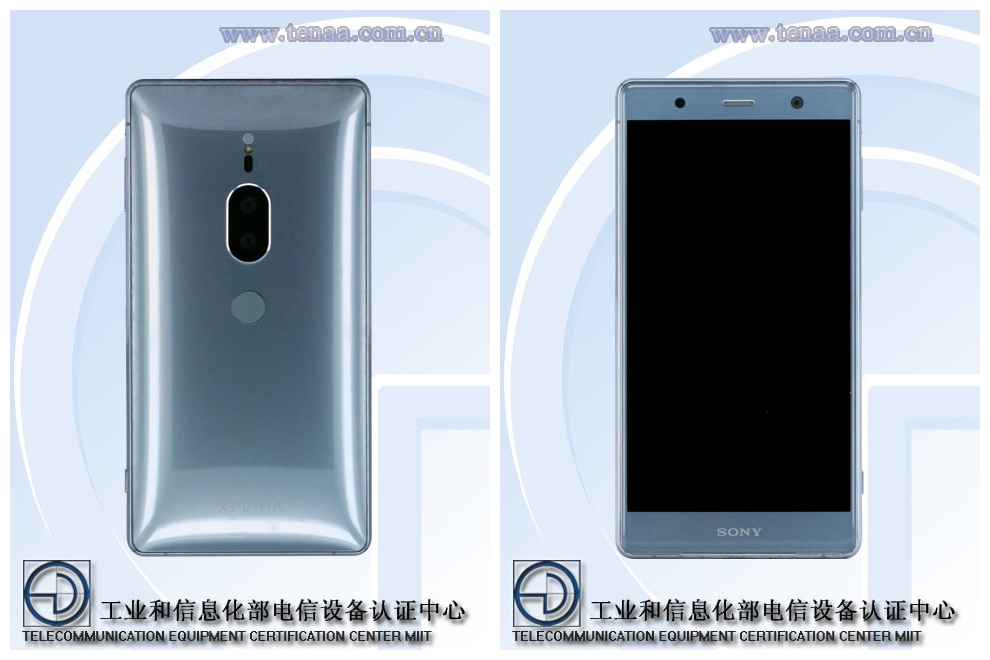 The listing reveals that the dual camera setup of the phone has a 19-megapixel primary sensor. The official listing of the Xperia XZ2 Premium has 19-megapixel + 12-megapixel dual camera setup. It features a frontal shooter of 13-megapixel. The handset receives power from 3,400mAh battery. It will be arriving in China in color choices like Chrome Black and Chrome Silver.

Now that the Sony Xperia XZ2 Premium has been approved by TENAA in China. It seems that China will be soon receiving the premium Sony flagship. The Xperia XZ2 had arrived with 5,999 Yuan ($939) pricing in China. Hence, it is speculated that the XZ2 Premium may cost around 6,999 Yuan ($1,039).