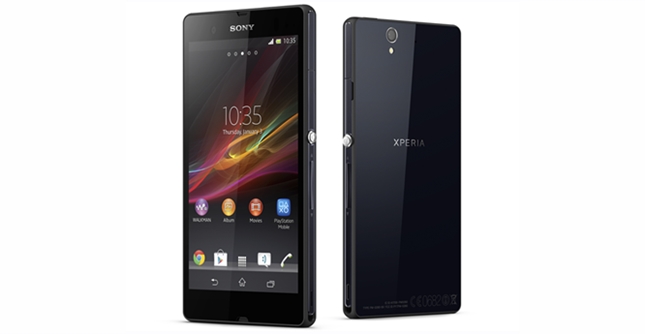 The Sony Xperia Z which was scheduled for a general release on February 28th, is now expected to hit the German market on February 21st instead. According to Sony ‘s Facebook Page, the Xperia Z will debut at the Sony Store in Berlin February 21st. So if you do travel to Berlin during this period of time, you can consider getting the device there if you do not want to wait till February 28th.

Though Sony has yet to release the price for the Xperia Z, but it is expected to cost more than €500 given its high-end specifications. Will you be getting the Xperia Z or wait for the Samsung Galaxy S4?