It has been 2 years since Oppo launches their last Find 7 flagship, and its probably time for the Chinese manufacturer to announce the Find 9 as their latest flagship device.

If you can still remember, exactly 3 months ago we reported that the Oppo Find 9 had made its debut via GFXBench as the Oppo X9009 Find 9. Along the way, some of the key specs of the device had also been leaked. This include a 5.5″ QHD display, Snapdragon 821 SoC, 8GB of RAM, 128GB internal storage, 21MP main shooter, 16MP front camera for selfies as well as the latest Android 6.0.1 Marshmallow running out of the box.

Today thanks to our tipster Weiren, we’re finally able to catch a glimpse of the live image of the upcoming Oppo Find 9 flagship – and no doubt, it still remain as sleek as before featuring an almost benzel-less display. 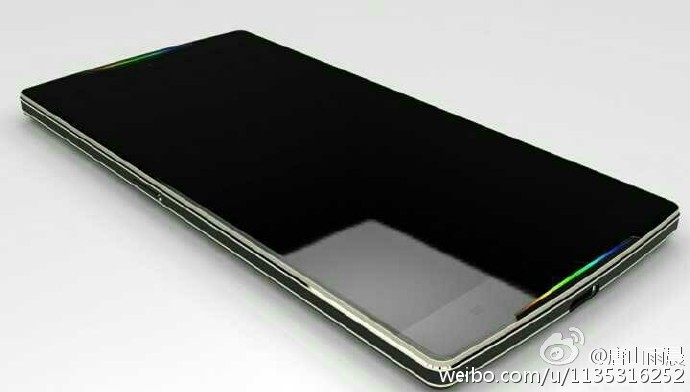 From the look of this image, it seems to conforms with previous leaked sketch of the device as shown below.

According to our tipster, the Oppo Find 9 will only be unveiled in late August and will come in 2 different variants.

Galaxy S7 Edge Olympic Edition will be announced on July 7