When iQOO gaming phone was launched at the beginning of March month, the company had announced that its 12 GB RAM + 256 GB storage will be released as iQOO Monster Black Knight Edition. This variant was expected to go on sale in April. However, the company had released another variant featuring 12 GB of RAM and 128 GB of storage in April. It carried a price tag of 3,698 Yuan ($549). iQOO VP Feng Yufei has revealed that the Monster Knight Black model will go on sale from May 16. 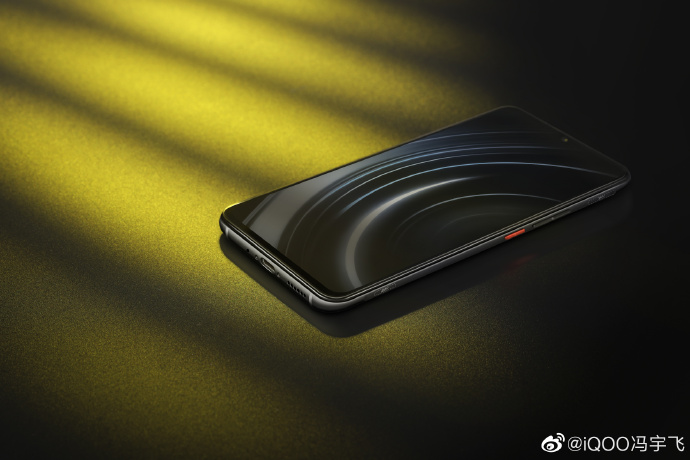 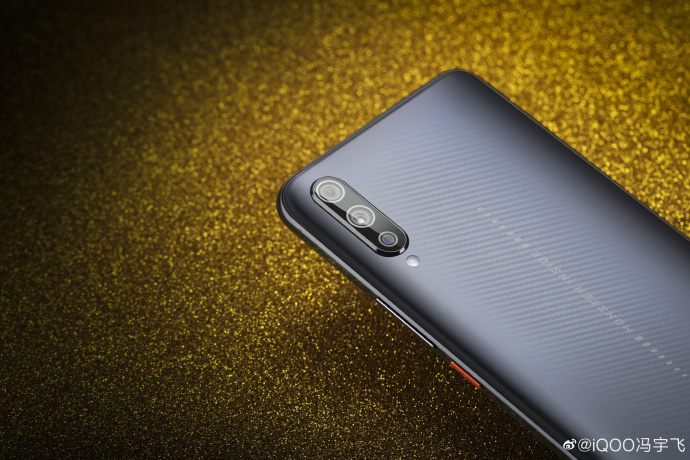 The reservations of the iQOO Monster Knight Black model featuring 12 GB of RAM and 256 GB of storage will kick off from May 13. The sales of the phone will begin on May 16. The handset carries a price tag of 4,298 Yuan. This model features a matte glass rear with carbon texture design. It features a bright colored power key. Yufei has shared some photos of the iQOO Monster Knight Black model. 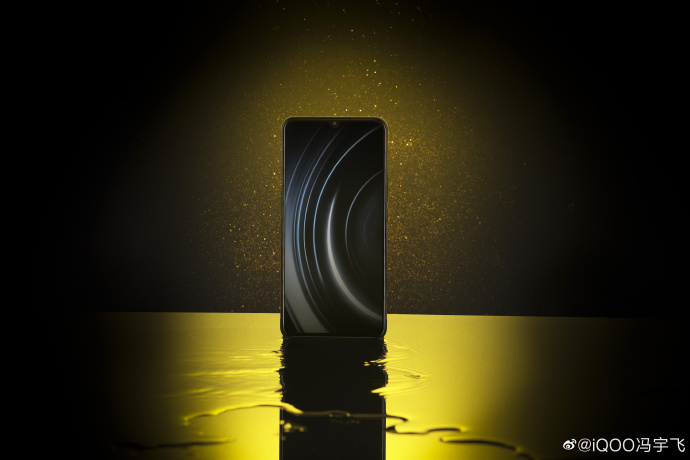 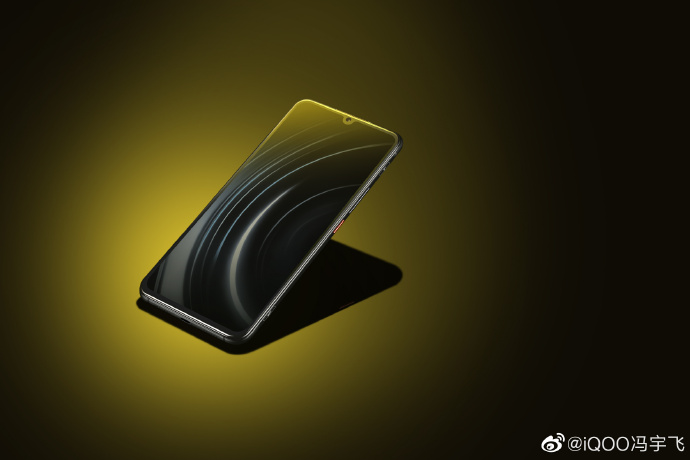 The smartphone feature a waterdrop notch enabled AMOLED display of 6.4 inches that offers full HD+ resolution. The Snapdragon 855 mobile platform powers the 6 GB RAM, 8 GB RAM and 12 GB RAM editions of the phone. It receives power from 4,000mAh battery that is equipped with support for 44W rapid charging. 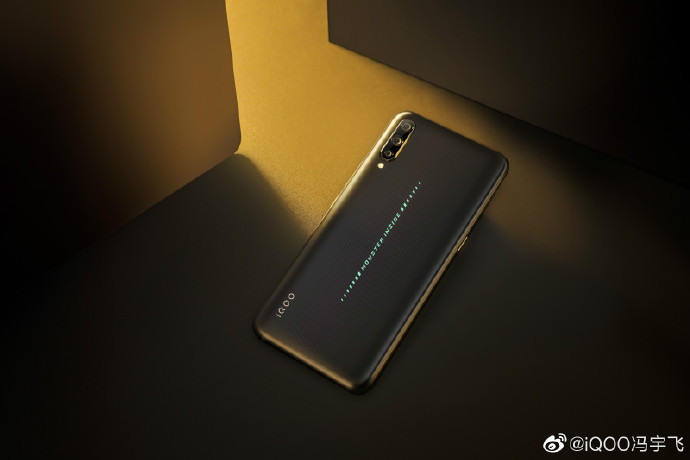 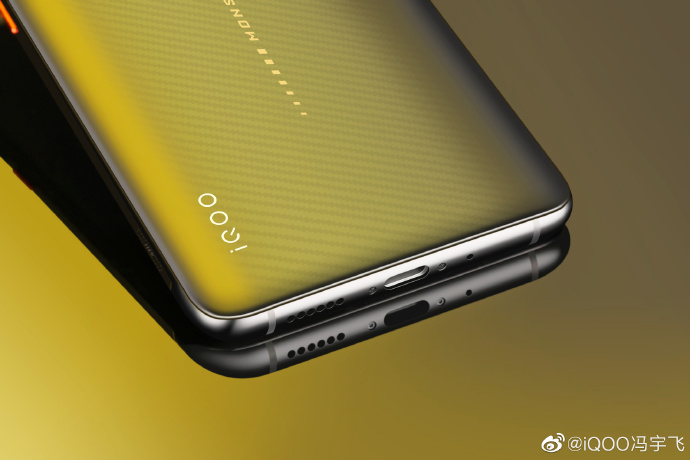 The iQOO phone has 12-megapixel + 13-megapixel + 2-megapixel triple camera setup and a frontal shooter of 12-megapixel. The FunTouch OS 9 based Android 9 Pie OS comes loaded on the device. The smartphone offers a maximum internal storage of 256 GB.

Google Pixel 3a and Pixel 3a XL Pricing Leaked