Moments ago, the Xiaomi 5X has crossed the 100,000 registrations milestone ahead of its official unveiling set on July 26th, which is coincidentally the same day as the Meizu Pro 7 launch event. 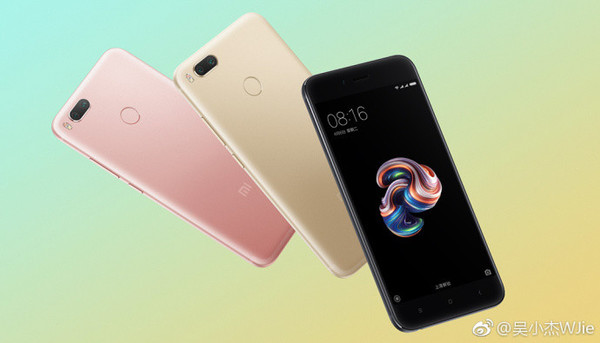 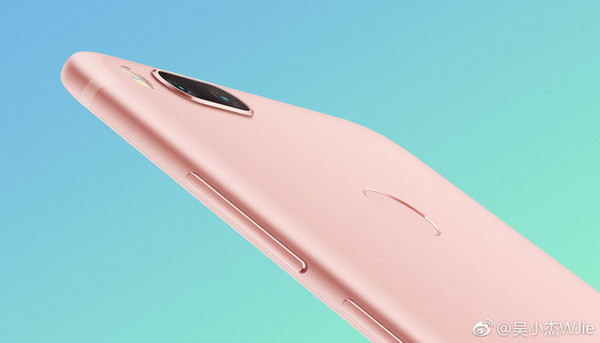 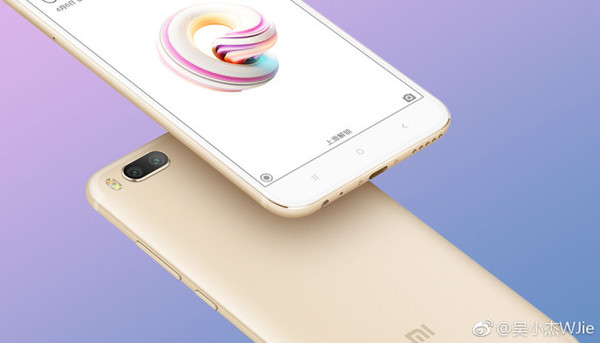 Right now, a couple of Xiaomi 5X renders had been leaked as well – giving us a clear look at the device’s front and rear chassis. Its front panel share a close resemblance with most other Xiaomi smartphones, while the rear chassis shows a more substantiate redesign this time round. Similar to what we’d seen from the leaked poster earlier on, the Xiaomi 5X comes with a dual-camera setup at the back of the device which is accompanied with a LED flash on its left. At the back of the device, there is also a fingerprint sensor for as an added security measure.