According to new reports out of China, the highly anticipated Xiaomi Mi Mix 2 could be announced on the same day as the Apple’s iPhone 8 which was previously rumored to be made official on September 12th. 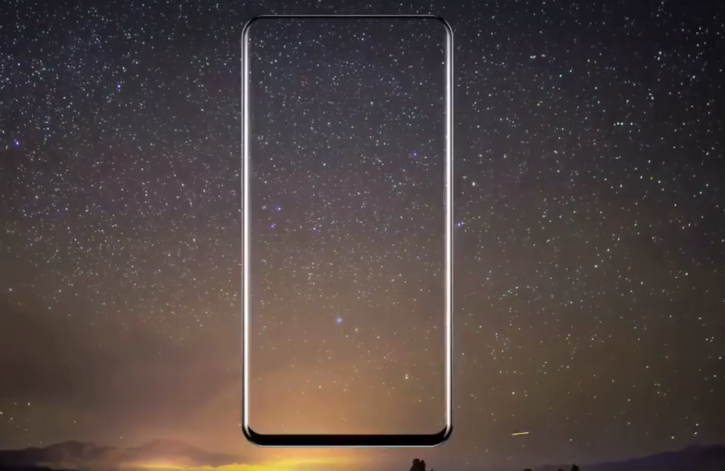 Bearing in mind that the current Xiaomi Mi Mix was announced back in October last year, there is definitely a high possibility that the Chinese company may choose to unveil their latest powerhouse slightly earlier to compete with the iPhone 8 and perhaps the Huawei Mate 10 as well.

According to the rumor mills, the Mi Mix 2 will be coming with a smaller display size of around 6-inches as opposed to the current 6.4-inches screen. Similar to the Xiaomi Mi 6, this handset will also be running on the Snapdragon 835 SoC.

Motorola Moto X4 Spotted at FCC Along with its Entire Specs