Motorola is rumored to launch the Moto X4 and Moto M2 smartphones before the end of the year. It seems that the arrival of the Moto X4 is close at hand as it has been approved by Federal Communications Commission (FCC) in the U.S. Recently, it was also spotted getting certified by Brazil’s Anatel certification body.

According to FCC documents, the Moto X4 will be coming with a 5.2-inch screen that will produce a full HD resolution of 1,920 x 1,080 pixels. Under its hood is the Snapdragon 630 chipset that is coupled with 4 GB of LPDDR4X RAM. It will be coming with a native storage of 64 GB. Rumors have revealed that it may come in 3 GB RAM and 32 GB storage option in some other markets. 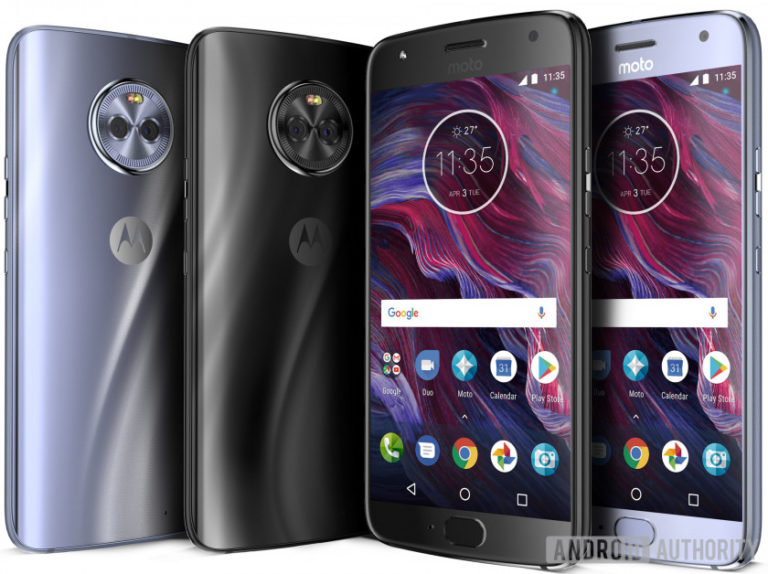 It dual rear cameras will include a 12-megapixel RGB sensor and a 12-megapixel monochrome sensor. The dual rear cameras will be coupled with dual-LED flash. The front-facing camera of 16-megapixel will also be supported by a LED flash. It is will be coming with Android 7.0 Nougat preinstalled and it will be packed with a 3,000mAh battery that will arrive with a 25W turbo charger. It will be coming in colors like Sterling Blue, Gold and Super Black.

It is expected to cost 350 euros (~$413) in the Europe and rumors have it that Lenovo may unveil at the forthcoming pre-IFA press meet on Aug. 31.

Xiaomi Mi Mix 2 could be announced in September, same day as iPhone 8