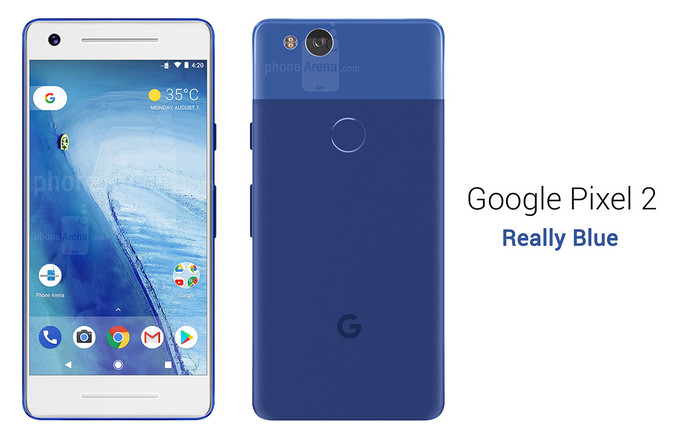 Both the smartphones are expected to sport different design. The Pixel 2 XL is expected to come with slimmer bezels around the display. Since is rumored to be built by LG, rumors suggest that it may feature a full-screen design like the LG G6 and the upcoming LG V30. On the other hand, the Pixel 2 is speculated to sport large bezels at the top and bottom of the screen. The Pixel 2 duo are unlikely to feature 3.5mm audio jack.

Motorola Moto X4 Spotted at FCC Along with its Entire Specs