Xiaomi had launched the Mi MIX 2S and an upgraded version of the Mi MIX 2 smartphone that was unveiled in September 2017. The Xiaomi Mi MIX 3 is rumored to get announced in September this year. The original Mi MIX, Mi MIX 2 and Mi MIX 2S have all featured a slightly thicker chin compared to other bezels. Rumors have it that the Mi MIX 3 will be arriving with slimmer on all the four sides of the screen. Inside MIUI 10, there is a screenshot of a Xiaomi phone with a dedicated button for accessing AI. Since it appears like a never before seen Xiaomi phone, it is being speculated that the Mi MIX 3 may arrive with that design. 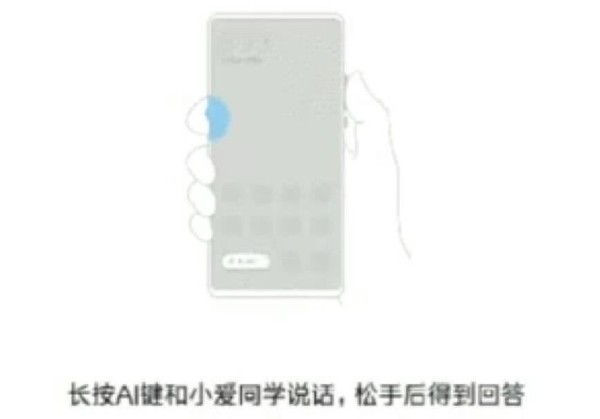 As it can be seen in the above image, the smartphone that can be seen with reduced chin. The upper and bezels are so thin that they are unlikely to house a selfie camera. The image is now no longer available on MIUI 10 which suggests that Xiaomi may have removed it. Now that the image is unavailable in MIUI 10, Mi fans are speculating that it could really be the design of the Mi MIX 3. 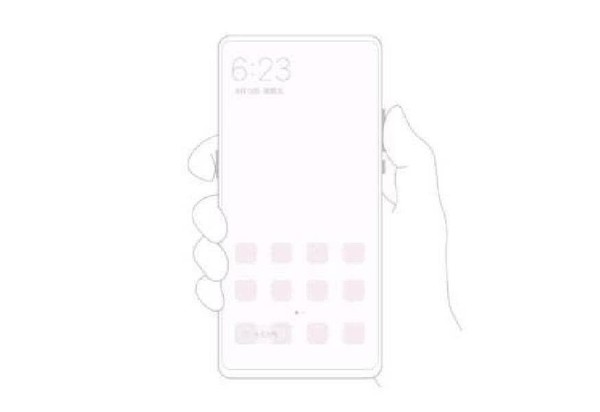 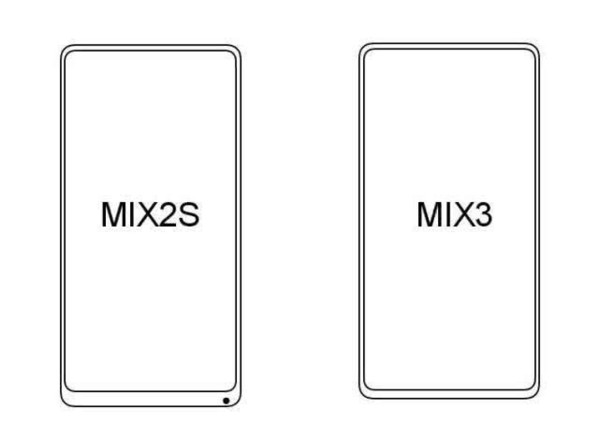 Since the front camera is missing from the above shown design, it is likely that the Mi MIX 3 may feature a popup selfie camera. Previous leaks have also suggested that it will be sporting a motorized selfie camera like the Vivo NEX. The selfie camera module is also expected to feature an LED flash. In order to reduce the width of the bottom bezel to 3mm, the Chinese manufacturer may make use of Samsung’s COF packaging technology. This will allow the phone to support a higher screen-to-body ratio.

Oppo R17 may have appeared on TENAA