Earlier on, renowned Chinese leaker Bing YuZhou had posted an alleged phone casing of the upcoming Samsung Galaxy S9 which one again, reaffirmed a single-camera setup on the highly anticipated flagship. 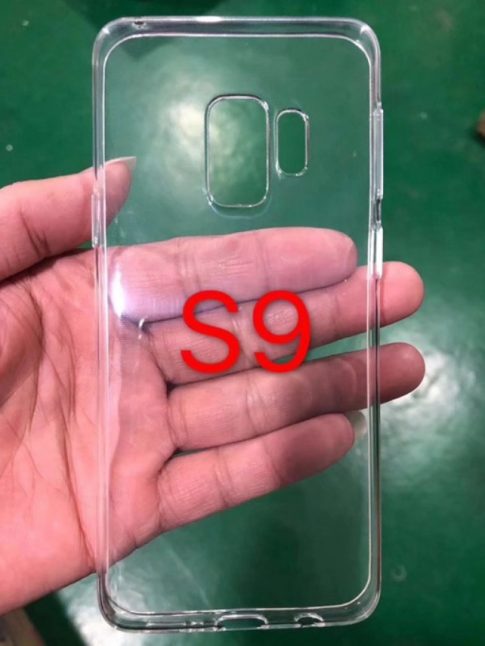 This can be seen by the size of the cutout compartment on the phone casing which is big enough to house a single camera sensor as well as a fingerprint sensor located below. The casing seen here looks rather similar to the one from Olixar which was leaked earlier this week as well. The Samsung Galaxy S9 Plus on the other hand, has a slightly larger cutout compartment at the back as revealed by Olixar due to a dual-camera setup.

Since Bing YuZhou has a rather decent track record when it comes to Samsung’s leaks, we’re pretty inclined to believe that the upcoming Galaxy S9 will indeed be featuring a single-camera sensor. Other than him, renowned leaker including @onleaks had also earlier confirmed this information as well.

For those who’d missed out, you can head down here to check out the CAD images of the Galaxy S9 and S9+ from @onleaks which revealed the entire design and features of the handset at all different angles.