Although ZTE has yet to unveil their long rumored Nubia 18 flagship, but the company has already set to announce the ‘Mini’ variant of the device on April 11th next week. As of now, there isn’t much information from the rumor mills regarding the upcoming Nubia Z18 Mini, but the press invite seems to drop some hint that it will be coming with an incredible 24 megapixels dual-camera setup this time round. 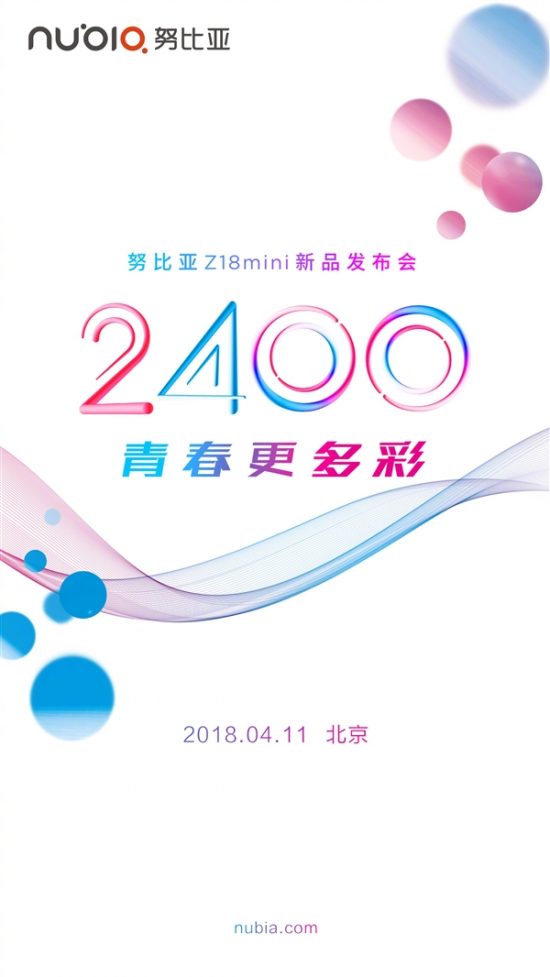 Specs-wise, we believe that the Nubia Z18 Mini will be featuring a mid-ranger specs similar to the current Z17 Mini. According to reports, the device is expected to come with an 18:9 tall aspect ratio for the front display which is rumored to measure around 5.2-inches. The device might once again be arriving in two different variants with one having a 4GB+64GB memory configuration, as well as a higher-end model with 6GB+64GB setup.

Other than the Nubia Z18 Mini, the Chinese company is also expected to have a series of smartphones lined up for unveiling this year including the Nubia Z18 and their highly anticipated gaming-centric smartphone.

Huawei Honor 7A official renders outed ahead of unveiling