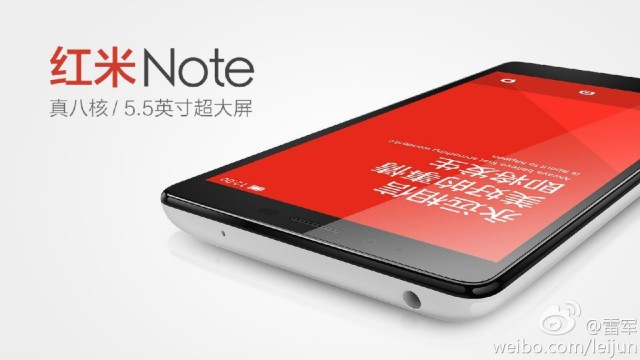 Chinese smartphone giant Xiaomi has confirmed that their first-ever phablet – Redmi Note – has fetched more than 15 million pre-orders. The company first offer the phablet for pre-order in March earlier this year and has been very well received throughout the globe.

Sad to say, Xiaomi has yet to announce any plan for this device to hit the foreign market as its primary focus has been their own country. But of course, its just a matter of time before Xiaomi set their sight to other markets as well.

How to root Alcatel One Touch Hero tutorial

Yet another LG G3 render has been leaked

Should you be getting the Samsung Galaxy Note20, Vivo X50 Pro or the OPPO Reno4 Pro?

Pixel Foldable Phone Could be Coming in 2021