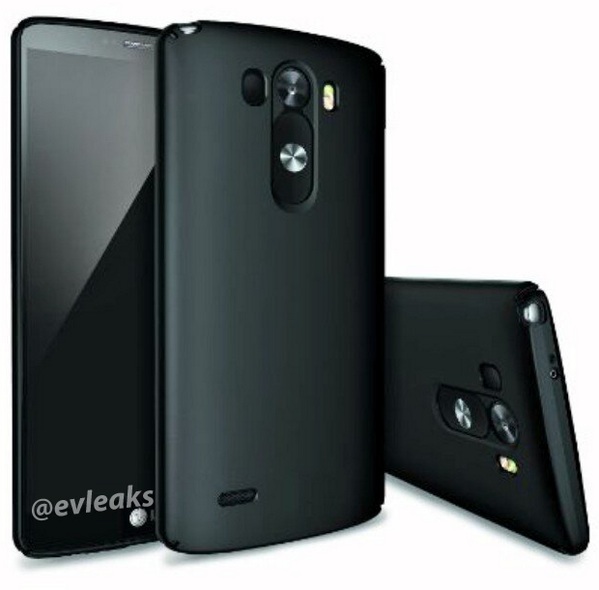 Another image of the upcoming LG G3 flagship has been leaked once again, courtesy of @evleaks. Unlike the previous few images, this one clearly show us the rear configuration of the LG G3 – which consists of a camera as well as a set of dual LED. This time round, there will also be a circular power button at the top (which some people prefer than having it at the side). Obviously, the latest LG G3 will have a even more sleeker design than its predecessor as it looks slightly thinner at its flank as well.

According to rumors, there will be an updated Optimus UI especially for the LG G3 which is expected to be running on the latest Android 4.4 software. We are expecting the device to be announced during one of LG’s event in May 27th.