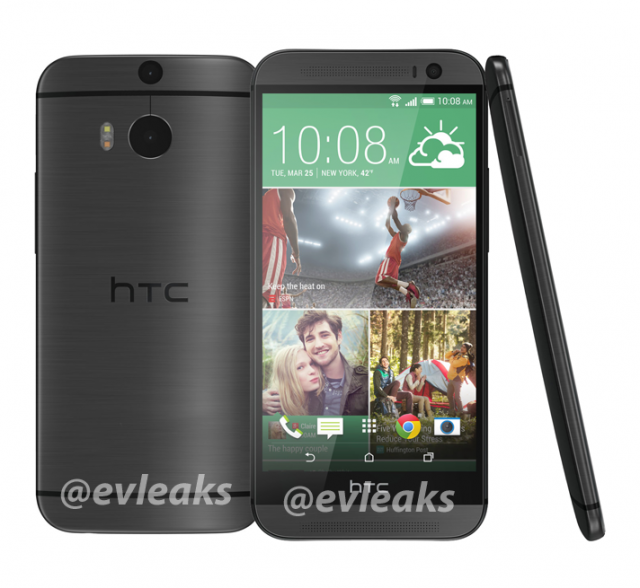 Leaked images of the “All New HTC One”, previously known as the HTC M8, seems to be coming in everyday. Today, @evleaks has posted another 2 leaked renders of the device – this time round in grey and silver color. Unlike the original HTC One, the “All New HTC One” doesn’t seems to be coming in black color anymore. Looking at the render above it looks slightly glossier as well, but still look quite like the first generation’s design if you agree.

Whatever it is, there is no concrete proves that these 2 leaked images are real so let’s not take it too seriously for the time being. Let’s count down to March 25th for the official launch of the “All New HTC One”! 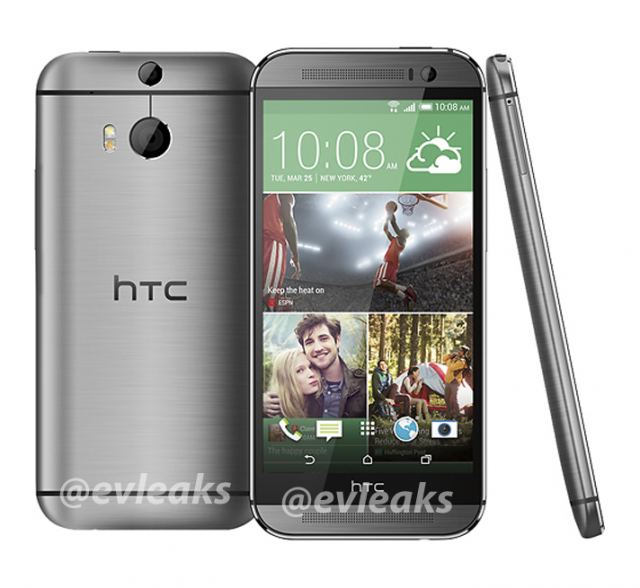