While most of the recent Samsung Galaxy S8 leaked images we had saw were none other than live images of the device itself, it seems like things are beginning to change.

Earlier today, a couple of alleged images of the Galaxy S8 earphones had been posted by Korean tech blog Gigglehd, revealing that the device could be coming with AKG-made headphones this time round. This of course, is a step forward for the Korean smartphone giant to ditch the generic earphones found in the previous Galaxy S series flagships. 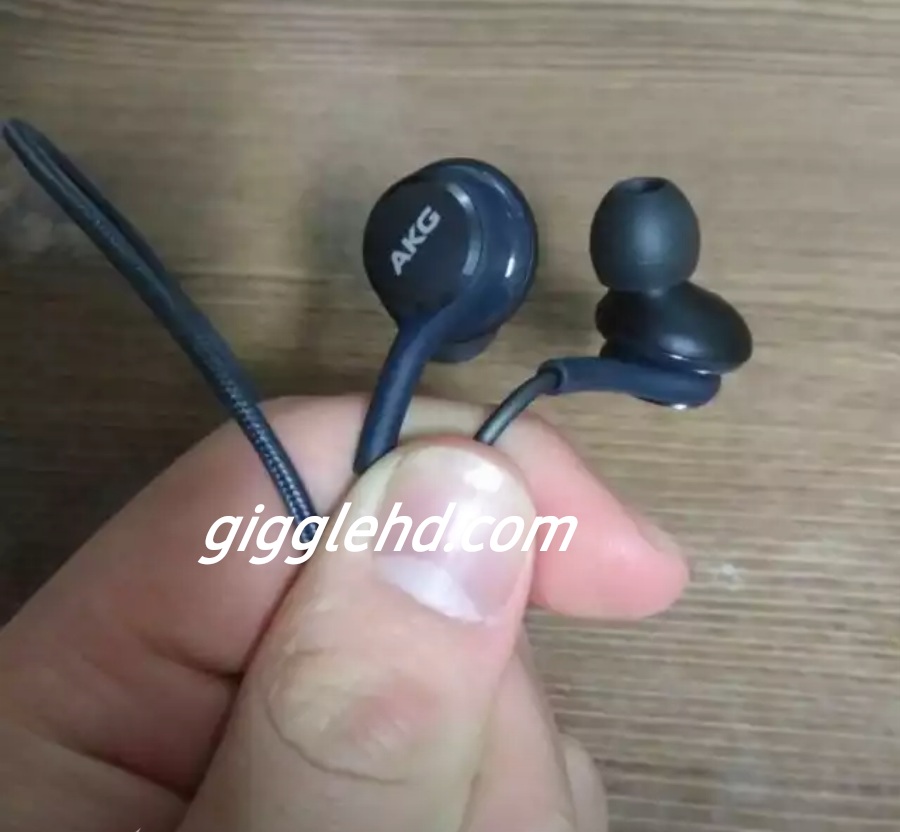 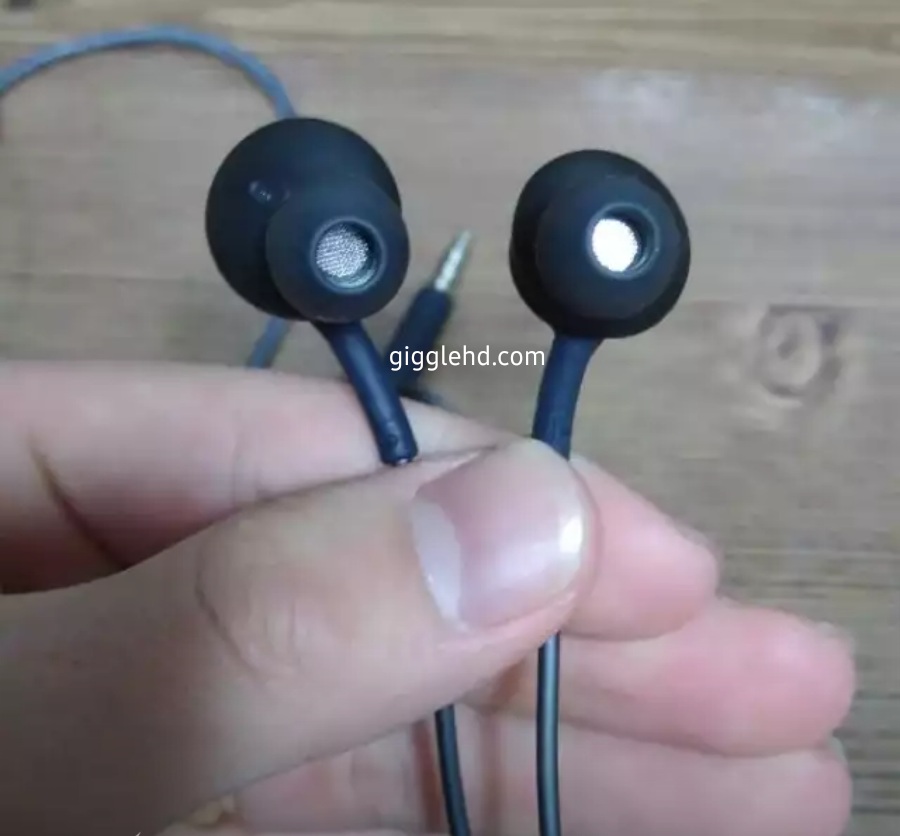 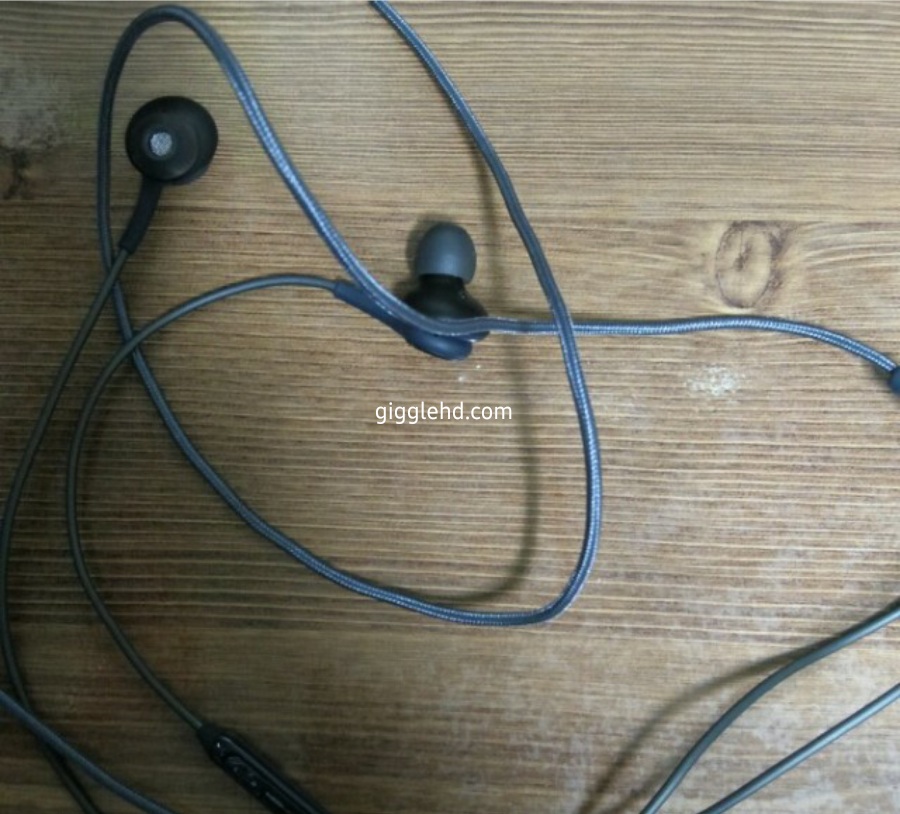 Whatever it is, do take this with just a pinch of salt until there are more substantial evidences from other sources.