Earlier today, GSMArena publishes a set of alleged Galaxy S8 renders which give us a clear view of the device in various angles. According to them, the renders were sent to them via a case maker which had chose to remain anonymous. Surely, this set of renders do seems to look rather reliable coming from a reputable site. 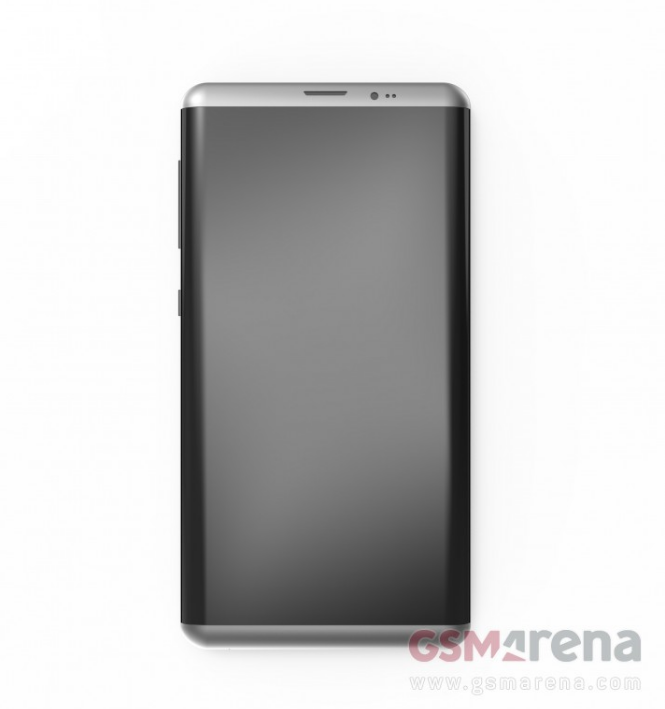 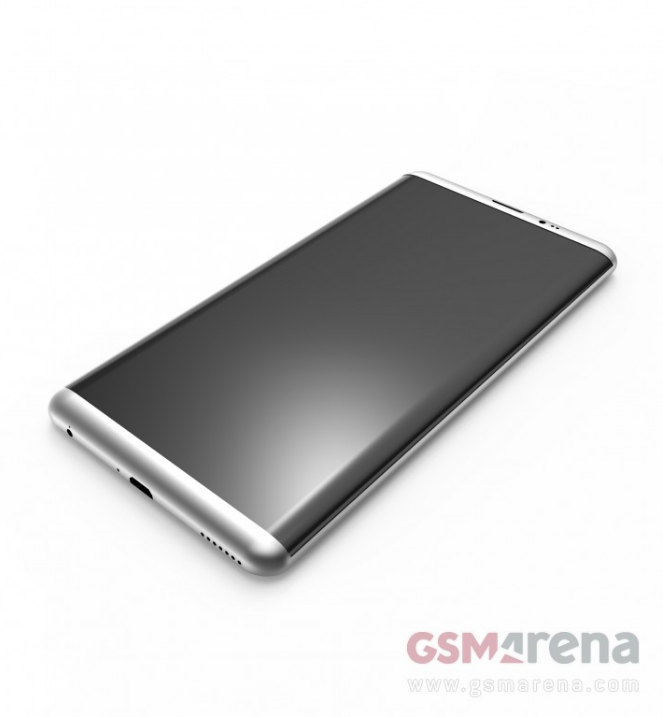 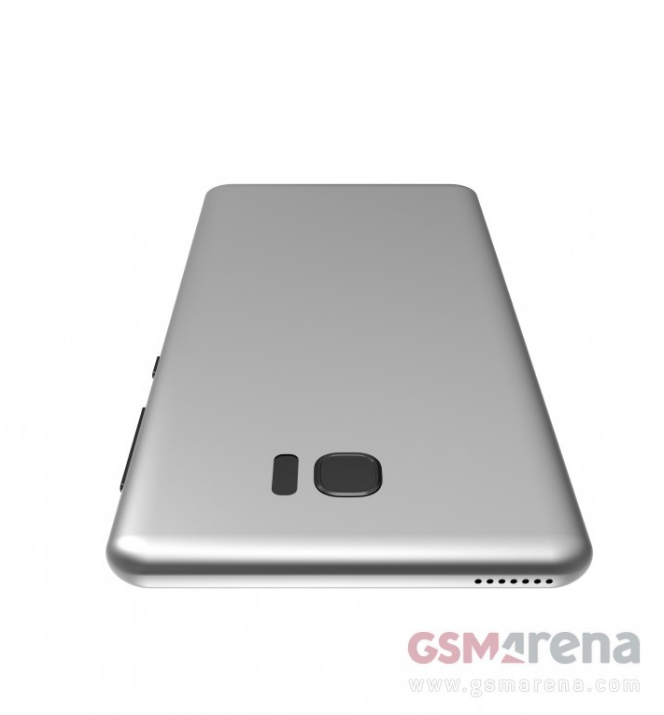 If the renders are indeed real, then we could safely play down rumors which claimed that the Galaxy S8 will be featuring a dual-camera setup at the back of the device. At its front panel, we could also see that the Korean company has did a rather prominent change to it by removing the Home button at the bottom of the display which probably make way to a onscreen Home key instead.

Similarly, Samsung has opted for a more ‘Edged’ display on the Galaxy S8 this time round – ditching the entire side benzels from the device. From what we saw from the trio above, the Galaxy S8 will definitely be the sleekest Samsung flagship we had ever seen so far.