Earlier today, a new Nubia smartphone with a model number NX589J had been officially certified by the Chinese TENAA authority. According to rumors, this mysterious handset is expected to be the upcoming Nubia Z17s which will reportedly be unveiled next month. 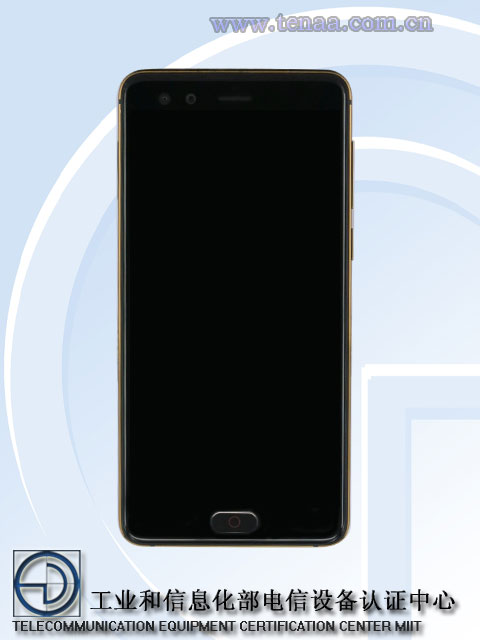 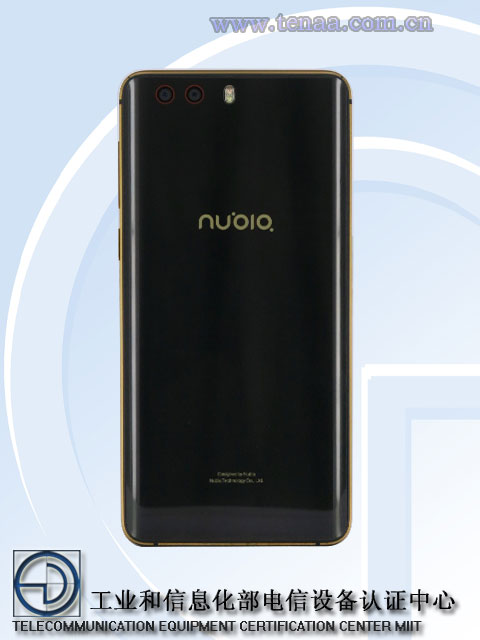 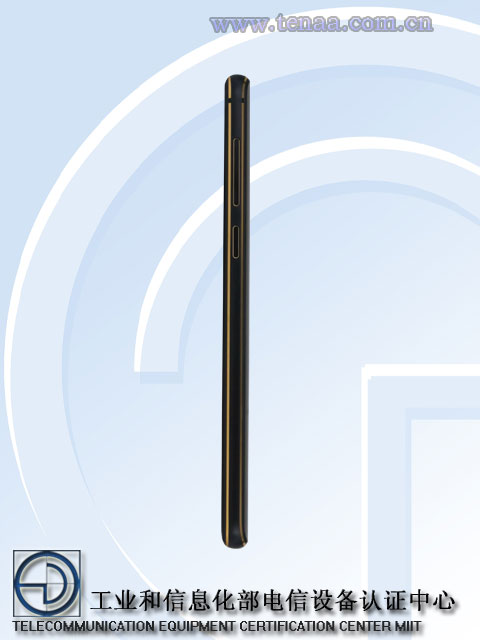 As seen from its official images listed on the certification site, the Nubia Z17s will be featuring a thin bezels along its sides along with their signature red circle capacitive Home button. On the flip side, it is pretty obvious that the device will be housing a dual-camera setup with a LED flashlight located slightly towards the right. Similar to the Honor 9, the Nubia Z17s also has a subtly curved back panel that gives it a sleek and premium outlook.

Specs-wise, its listing also revealed that the device will have a 5.2″ FHD display which is powered by a 2.0GHz octa-core SoC with 6GB of RAM and 64GB internal storage space under the memory compartment. As for its camera, it is expected to sport a 16MP+13MP dual-main snapper as well as a 16 megapixel front-facing selfie cam. A 3,100mAh power plant will be available to keep its lights on for a decent amount of time.

For those interested, the Nubia Z17s is expected to be available in a variety of color options including Black, Silver, as well as Gold.