Last month, Meizu took the wrap off their latest Meizu M6 Note mid-ranger which features a dual-camera setup on its rear chassis. The M6 Note is also the first device in the series to features a Snapdragon SoC, ever since the Chinese company was tied to a legal dispute with Qualcomm last year. 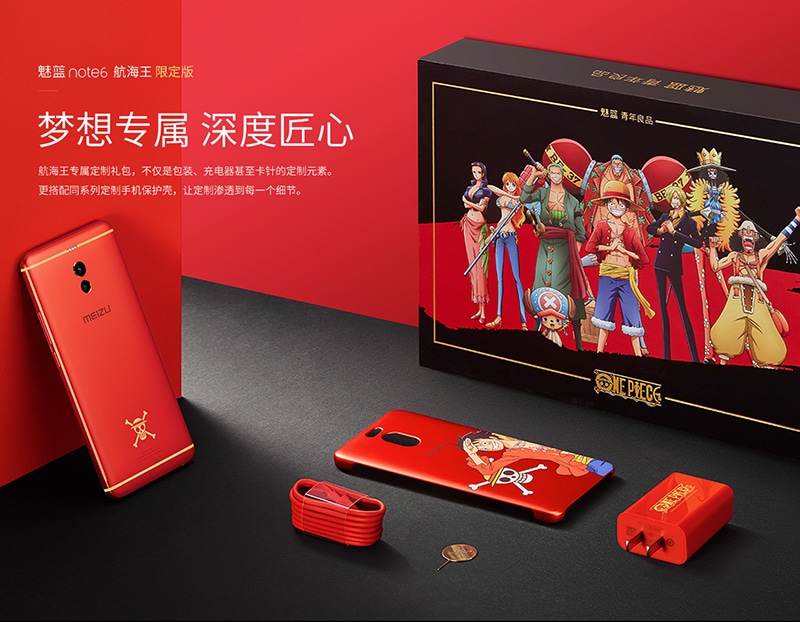 Although the M6 Note was announced barely a month ago, but the Chinese company had already unveiled a special edition One Piece themed unit earlier today. This custom unit comes with a blending of Red and Yellow hues and features a unique One Piece UI with various nicely crafted icons and widgets. 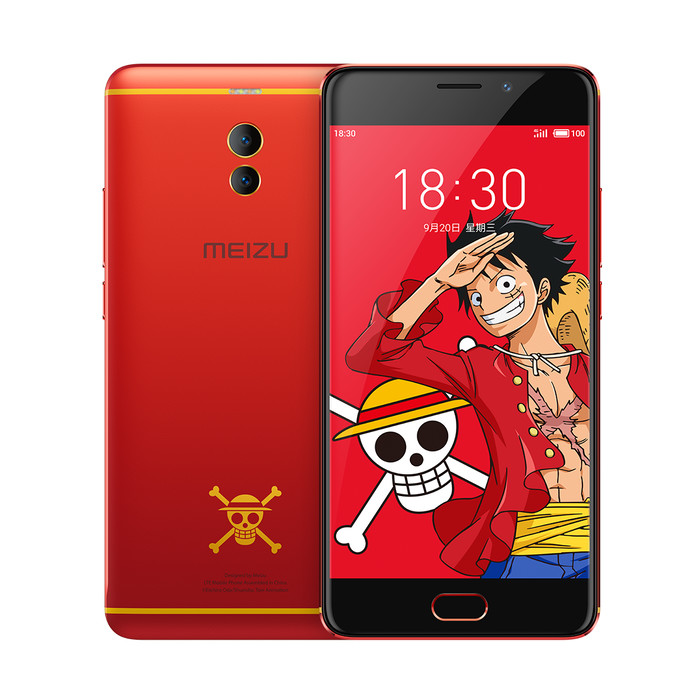 Apart from the differences in its physical appearance, the Meizu M6 Note comes with a similar specs sheet as other models under the same name. Pricing-wise, the device of course will be coming with a slightly more hefty price tag instead. The 3GB+32GB base model will cost 1,699 Yuan ($257), while the higher-end model with 4GB+64GB memory configuration will cost 2,399 Yuan ($364) instead.

For those interested, the device will go on sale starting September 25th next week.