Honor had unveiled the Honor V20 flagship phone in December last year in China. The same phone was announced as Honor View 20 for international markets. The Chinese manufacturer is now speculating to launch another flagship phone called Honor 20. The entire specifications of the phone have surfaced along with images.

The Honor 20 will be equipped with a 6.1-inch OLED display with waterdrop notch. It will be coming with an under-screen fingerprint reader. The Kirin 980 chipset will be powering the 3 variants of the phone. The smartphone will be braced with various features such as Gaming+, Link Turbo, CPU Turbo, GPU Turbo for improved performance. The 3,650mAh battery of the phone could be equipped with 22.5W fast charging. 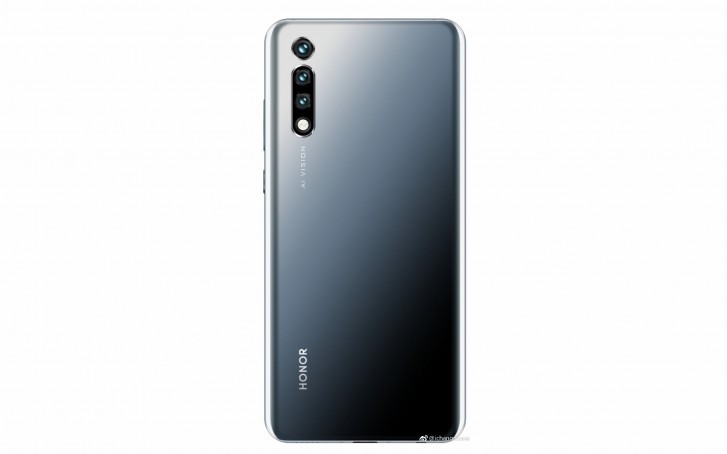 The Honor 20 will be featuring a front camera of 32-megapixel. The back panel of the smartphone will have a triple camera setup that will feature a 48-megapixel primary sensor, a 20-megapixel lens and an 8-megapixel sensor. Some of the other feature of the phone include 3.5mm audio jack, dual-band GPS technology and gradient color body. The Honor 20 variants such as 6 GB RAM + 128 GB storage, 8 GB RAM + 128 GB storage and 8 GB RAM + 256 GB storage are respectively priced at 2,999 Yuan, 3,399 Yuan and 3,799 Yuan.