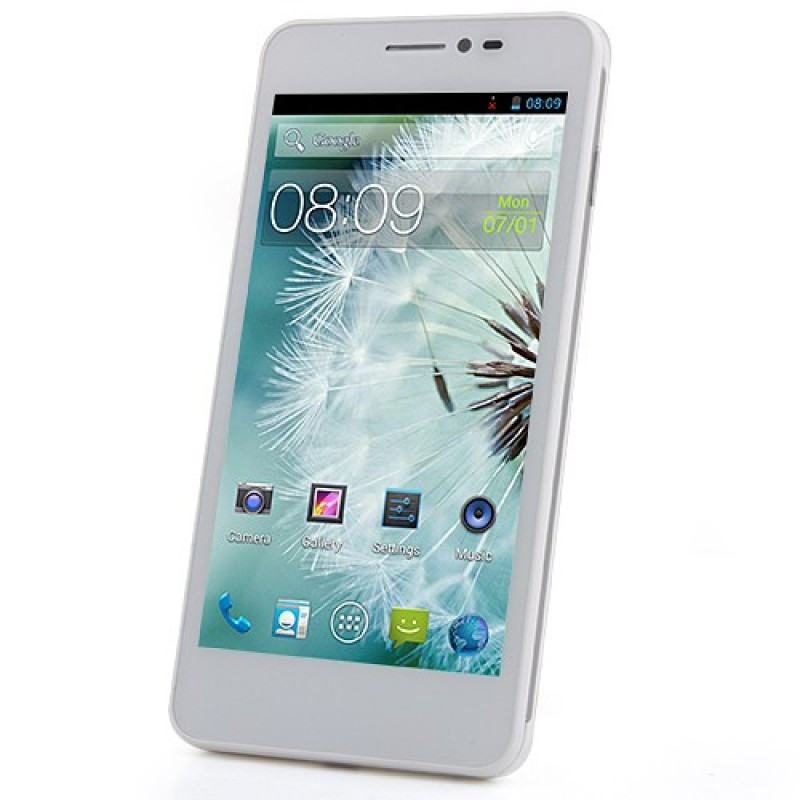 The Cubot P6 is another low-end Android smartphone released by Cubot last year, sporting a 5-inches qHD display. The device runs on a decent 1.2GHz dual-core chipset together with 512MB of RAM. Running in the background is a stock Android 4.2.2 Jelly Bean firmware which hasn’t been updated by the manufacturer till today. If you’re one of those getting bored of the features from Jelly Bean, then you may want to consider rooting the device so that you can flash custom ROMs on it. In the following tutorial, I will be guiding you guys on how to root Cubot P6 using the Framaroot app.

Follow the steps below on how to root Cubot P6

Now, you’re free to install custom ROMs as well as recovery on the Cubot P6. In the meantime, stay tune for more how to root tutorials!

Samsung Galaxy Tab S 8.4 and 10.5 is now available for pre-order