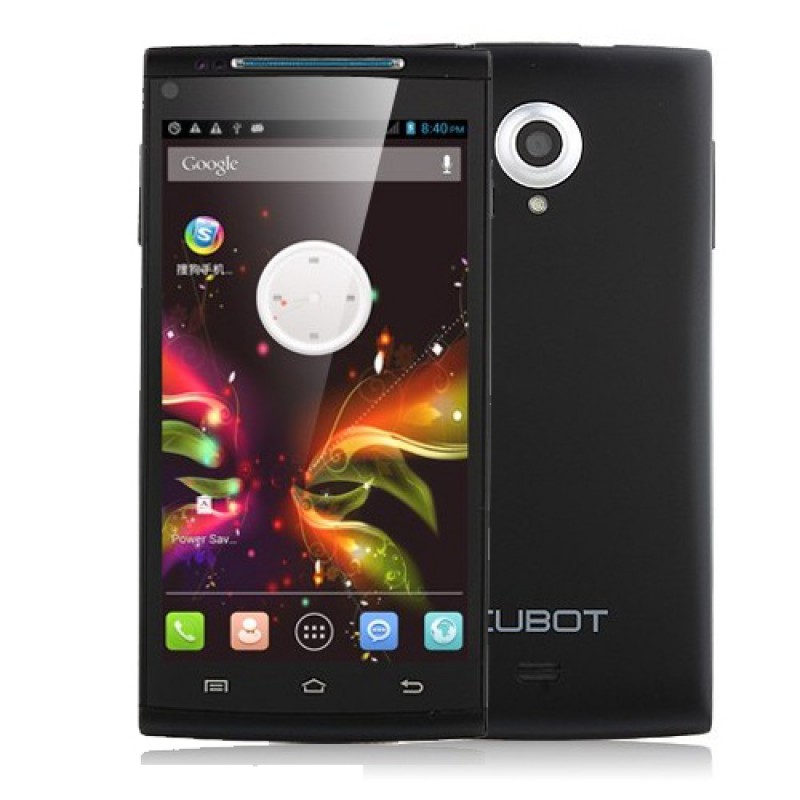 The Cubot X6 is no doubt one of the cheapest octa-core powered smartphone in the market, having a price tag of just $150. The device sports a 5″ HD display and has a rather decent spec sheet coming along with it.

Like most other Cubot smartphones, we can root Cubot X6 rather easily as well. In the following tutorial, I will be guiding you guys on how to root Cubot X6 in less than an hour using a one-click-root app called Framaroot. Read on to find out more if you’re interested!

Follow the steps below on how to root Cubot X6

Now, you’re free to install custom ROMs as well as recovery on your Cubot X6. In the meantime, stay tune for more how to root tutorials!